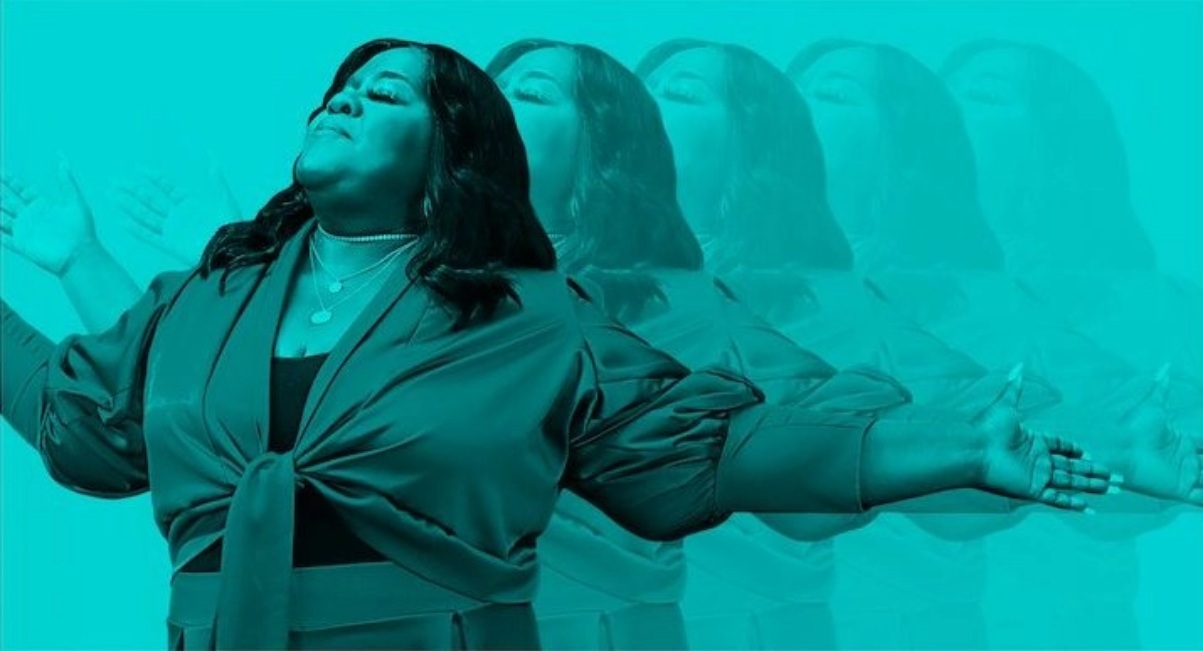 Acclaimed singer Stephanie Summers debuts her full-length album Mighty Strong God, available now. The brand-new album from the BET “Sunday Best” Season 10 winner showcases the powerhouse vocals, gift for ministry, and strong devotion to God that drove her to the top spot among fans on the hit Gospel competition. Featuring 11 tracks, the album is led by the single “Mighty Strong God” (feat. J.J. Hairston), which is out at Gospel radio.

The Mighty Strong God album is also produced by J.J. Hairston, who co-wrote the single with Kentrell Ragin. Summers’ invigorating performances deliver an uplifting celebration of the mighty power of God and finding resilience and hope through tough times, with faith in His promises. With standout tracks including “Great Jehovah,” “Already Won,” Todd Galberth’s “Lord You Are Good,” among others, Stephanie Summers also pairs up with BET “Sunday Best” Season 9 winner Melvin Crispell, III on the track “My Heart Sings” and Isaiah Templeton on “Greater.”

Stephanie Summers says in the journey of her album, “God’s timing is everything. When He promises you something, when you do things in His timing, it’s made perfect. I want people to see the love of Christ and in whatever song they listen to, to know there’s strength and hope. I want them to not give up on their dreams, and know that God is going to come through – all the time.”

A native of Colorado Springs, CO, Stephanie Summers began performing on the Gospel scene as one of the lead vocalists with the celebrated Colorado Mass Choir, under the leadership of the late Gospel great Reverend James Moore, and has taken the stage opening for legendary artists like John P. Kee and Dorinda Clark-Cole. 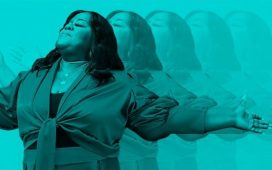