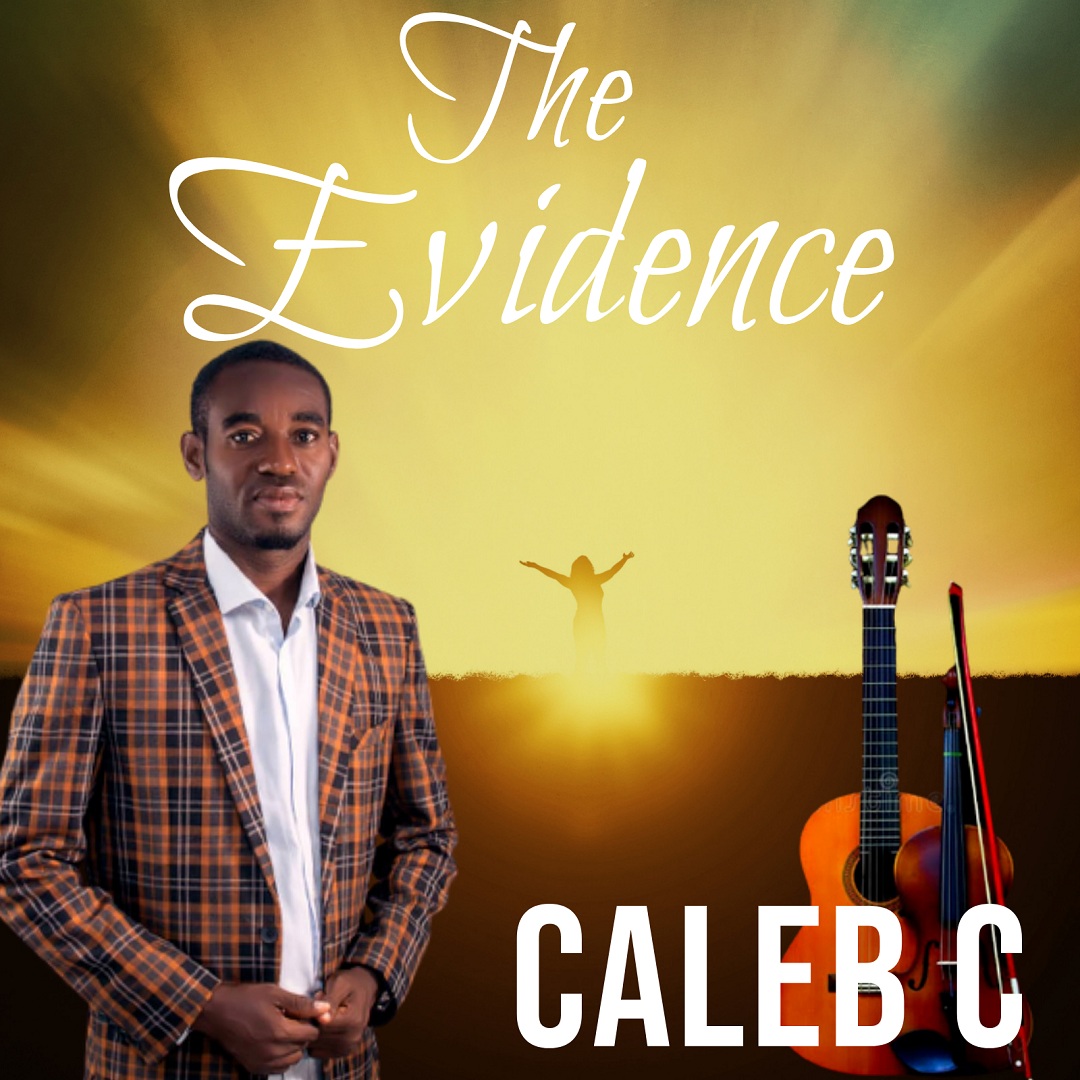 Caleb C releases a new album titled; The Evidence. The 9 songs album is a follow-up to the release of his debut single “ORIGINAL LOVE.” The album cuts across various genres of music as it showcases the versatility of Caleb C to handle songs in Afro, High-life, Reggae and Contemporary Worship.

Tracklist Of The Evidence Album:

Get The Evidence Album by Caleb C: africori.to/theevidence

Caleb C is a devoted Christian with an unwavering call in the music ministry.

While growing up in a Christian home, Caleb C began to write songs at the age of 12. As a teenager, he was a member of the Teens Musical Department of his church, where he led the group for some years.

He has also served in various capacities, including as a Music Director, a Minister and an Assistant Pastor in the different local churches where he fellowshipped.