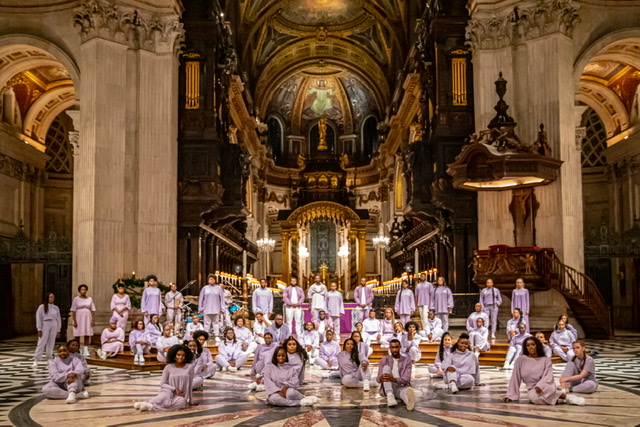 The Spirituals Choir has released “The Christmas Project” – a series of four reimagined & season-less Christmas carols. This inaugural record has been released in wake of a special televised Christmas Day performance that was filmed in St. Paul’s Cathedral. TBN UK will air The Christmas Project on 25th December at 5pm.

Brought together by music artist, Junior Garr, The Black History Project was the start of something special for The Spirituals Choir. Through reimagining spiritual anthems including “Wade In The Water”, this new gospel choir commemorated and celebrated Black History in a televised performance. Based in London, this choir and their style of music is so unique that they have quickly gained attention, with their latest performance filmed in St. Paul’s Cathedral.

Speaking on The Christmas Project, Junior Garr said: “This is a reimagination of the Christmas season. These songs have been with us for our whole lives and this project allows the songs to take on a completely new meaning in a world that is hungry and desperate for hope and comfort and joy”

Each reimagined Christmas carol is bound to excite listeners with its electrifying and rhythmic re-arrangements that go beyond the season. The four tracks include: “O Come All Ye Faithful”, “O Holy Night”, “Joy to the World” and “Hark the Herald”. The Spirituals are unlike any other choir, having been formed, rehearsed & recorded within socially distanced conditions. 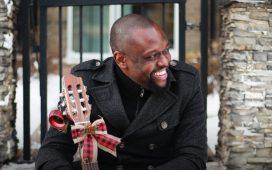 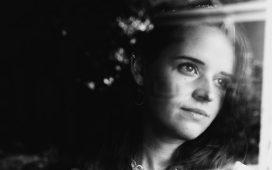