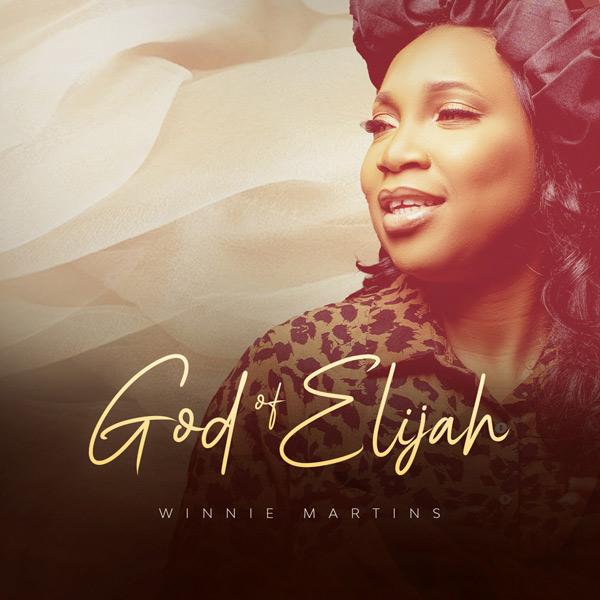 Fire could mean many things in different instances. Sometimes, fire could represent passion and a strong will to get something done. Other times, fire could mean danger and a trigger for fear. But in Winnie Martins’s latest single titled “God of Elijah”, fire represents the presence of God and His ability to defend and fight for His people.

Based in Belgium but from Nigeria, Winnie Martins is popular in the gospel music scene for her incredible, spirit-filled inspirational songs and collaborations with a couple of internationally celebrated musicians including Tim Godfrey, Limoblaze and a couple of others. Her last single ‘Living Sacrifice’ has been doing incredible numbers with streams and airplay. Considering how beautifully this new song ‘God of Elijah’ sounds, it is set to do the same.

The song was produced by Ojekunle Ayodeji and expresses the writer’s desire for God to show up for and make things right. It is drawn from the Biblical story of the prophet Elijah, calling on God to send fire down from heaven against the heathen worshipers of Baal. In the same light, this song is a heart cry to God for Him to prove Himself mighty and defend his people in times when they feel lost and most lonely.

This track which adds to the list of masterpieces written and performed by Winnie Martins is one that every person can relate to because we have all been through tough times and music like this would serve as very instrumental to see us through by calling on God to intercede. You can listen to it by clicking here.