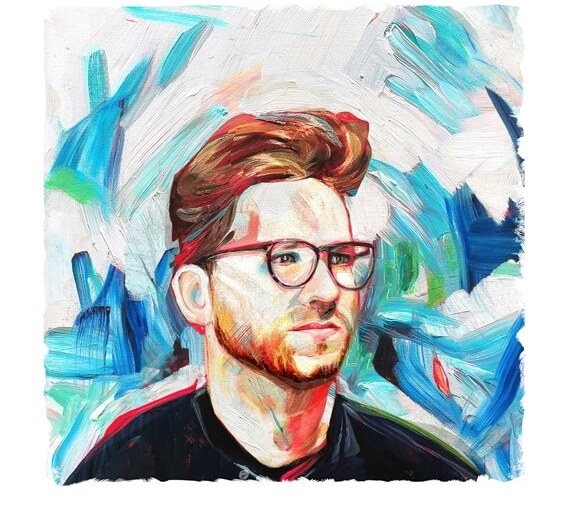 Grappling with the highs and lows of the Christian life, from disappointment and disillusion to forgiveness and hope, Juno and GMA Canada Covenant Award-winning singer/songwriter Elias Dummer delivers his much-anticipated sophomore solo set, The Work Vol. II. The 10-song recording laments the failings of humanity while ultimately amplifying God’s lavish grace—His finished work on the cross which offers new mercies each day.

Exuberant album opener “Expectation” puts Dummer’s signature style on full display as it steadily builds into a soaring chorus proclaiming the assurance of Christ’s promises, while the self-indicting “How Many Songs Does It Take To Save The World?” finds the artist pondering the motivation of his heart: “If I sing a new song, it had better be one I’m living/Not just Sunday morning/Cup of coffee, high notes, and giving/You want us faithful/We bargain for power/You want the whole thing/I offered an hour.” 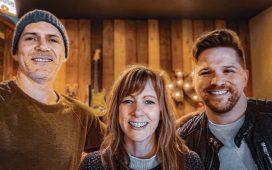 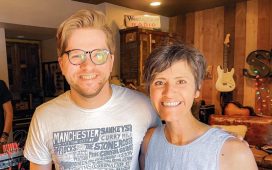 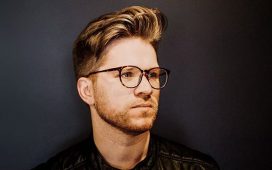