Fear No More By The Afters 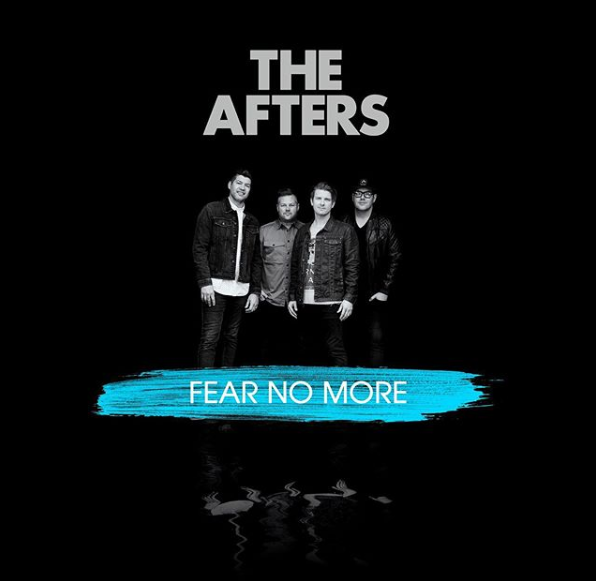 The band premiered the official concept video for the fan-favorite title-track, “I Will Fear No More” on May 30. Filmed by labelmate Jon Steingard of Hawk Nelson, the video embodies the message of this powerful anthem against anxiety, proclaiming that fear no longer has control because God is trustworthy. 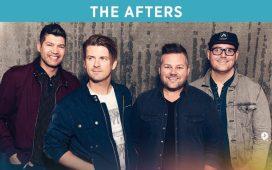 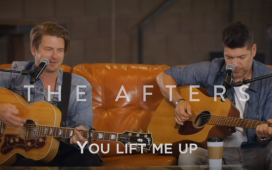 Pulse Sessions: The Afters – Lift Me Up 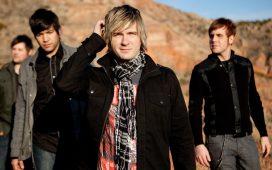