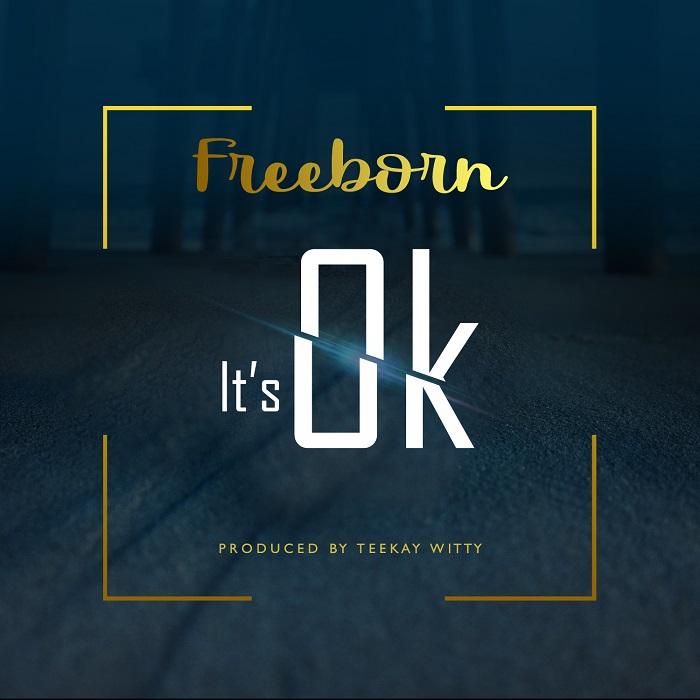 Acclaimed for their Cobhams Asuquo produced single “Fugitive,” the quartet that makes up the group FreeBorn is back with a new single titled “It’s OK.”

The new single was inspired by experiences of the members of the group in the past few years while off the scene. These brings Free Born to the conclusion to encourage thanksgiving, highlighting the fact that it’s OK, No matter what life offers.

FreeBorn became a national sensation after the success of their single “Fugitive.” They went on to release their debut album “The First Chapter,” in 2008. The group consist of The group is composed of Teekaywitty (singer songwriter & Producer of hit singles including Davido’s “Wonder Woman,” Henrisoul’s “Bad Man,” and more), Ladi Wilkey (Singer Songwriter, and lead vocalist) Segun Cooper (Singer songwriter), and Biodun Cooper.

The Group took a break off the scene for individual development and dreams.

Breaking out from the years of silence off the scene, here is Teekaywitty produced single titled “It’s OK,” the first of many more to come. 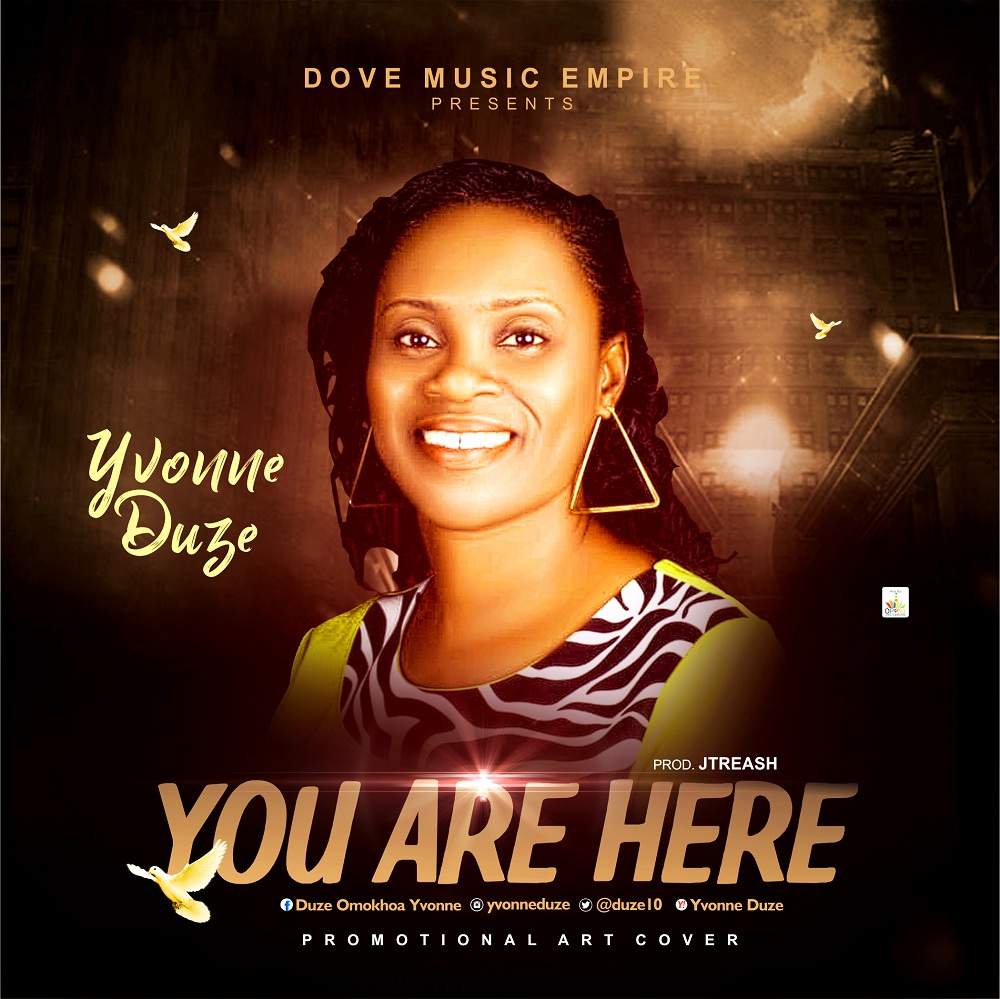