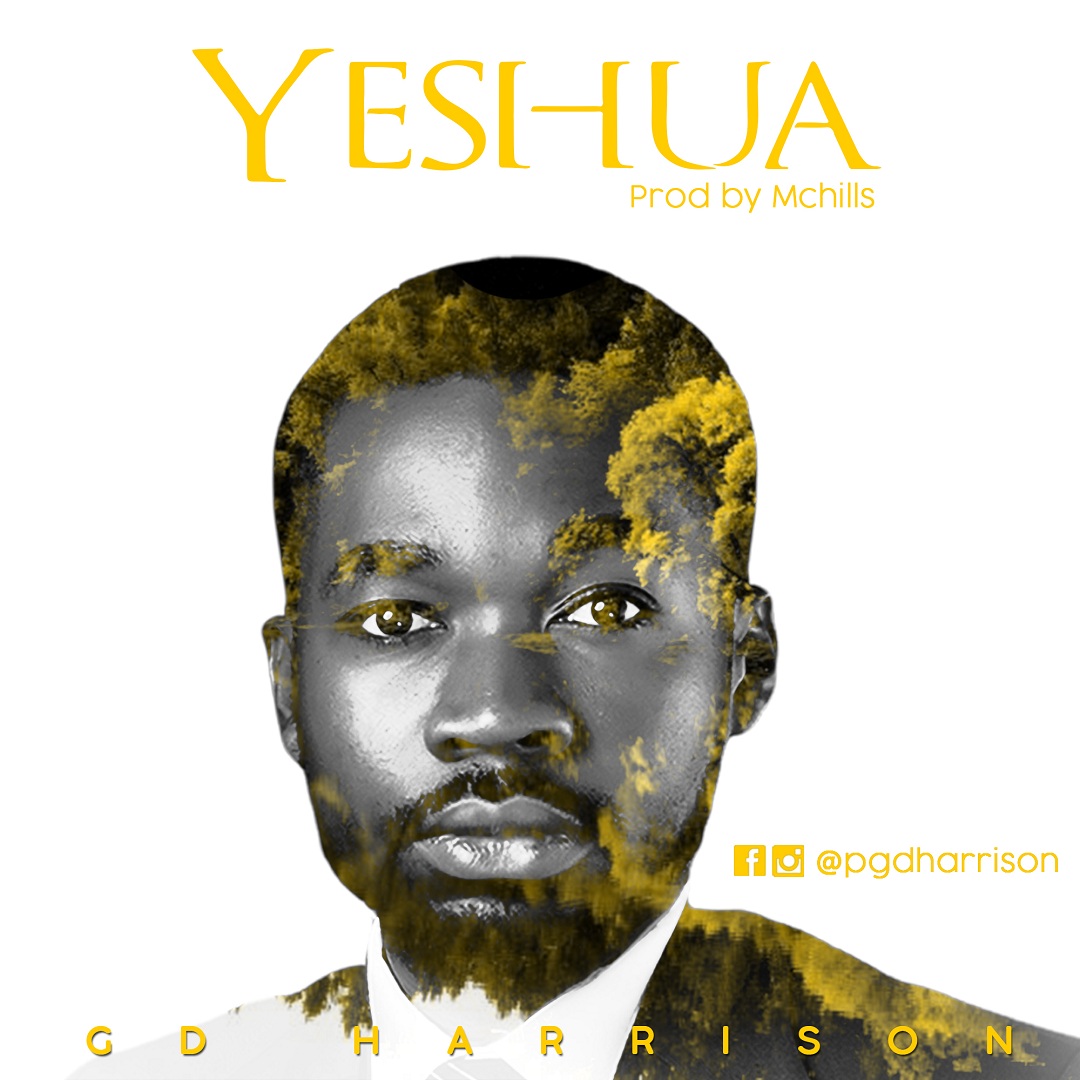 “Yeshua” is a deeply spiritual worship song that calls out the Hebrew name of Jesus automatically takes you into the presence of the almighty from the very first verse.

In his words: “This song was placed in my heart by the Holy Spirit at such a chaotic time as this to remind the world that it is never too late to call on YESHUA, the Son of the Living God because He still saves and delivers!”

GD Harrison released his first single titled “You’ve Opened My Eyes” in 2017, which was an instant hit and in that same year, released, “Burning Fire”.

He has since then been blessing our lives with multiple hit songs like “Power In The Name”, “I Live To Worship You”, “Revival”, and others from his hit EP “Mountain Flame”. 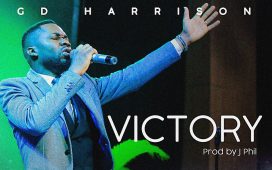