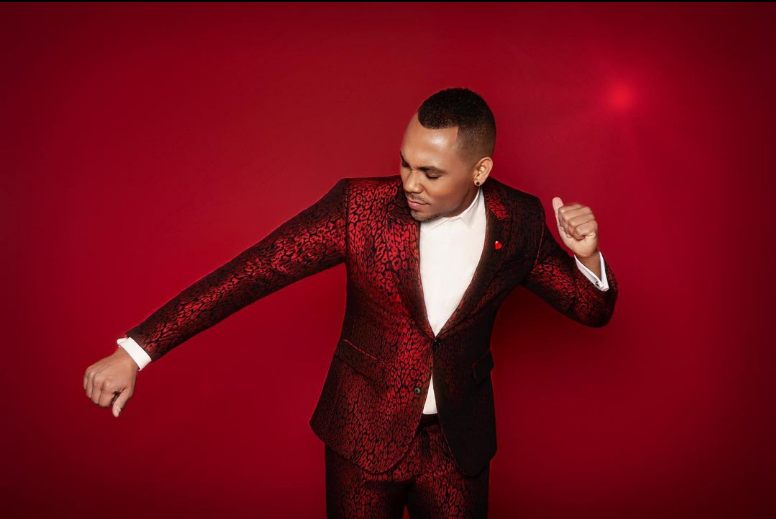 The bold new album will feature nine music tracks brimming with contemporary and traditional gospel sounds including upbeat title track “Power” featuring guest vocalist Lisa Knowles-Smith along with poignant ballad and current radio single “It’s Not Over” which is already tracking to be a breakout choir song of the year following it’s January music video premiere.

Writer/singer Jason McGee is one of the gospel music industry’s leading choir directors who carefully curated the album’s vision and creative direction. “This project was designed to reach the hearts of our listeners with hope. After such a turbulent year, we’ve all shared common experiences that have brought us to a crossroad. We want to encourage people that they can find joy in believing again”, says McGee.

Produced by Gerald Haddon and Marcus Hodge, the album marks the first full length release on the MyBlock Inc. record label led by mega-producer, Warryn Campbell. Campbell’s mastery to create chart-topping hits across a multitude of genres including Grammy award-winning projects with famed wife Erica Campbell, Mary Mary, Kanye West, Yolanda Adams, Jennifer Hudson, Stevie Wonder, and more. Jason McGee & The Choir have already proven demand while on the label after their 2017 single “Promises” topped gospel music charts at #8 and being named one of the top added Gospel songs to radio, according to Billboard.

With an expansive list of chart-dominating music collaborations, McGee has demonstrated his breadth of music aptitude which has made him an attractive favorite amongst multi-genres including mainstream brands. He and the choir have performed live with music icons Madonna, Cyndi Lauper, John Legend, Raphael Saadiq, and David Foster just to name a few. They’ve also recorded songs with Usher, Lil Nas X, Gospel superstar Erica Campbell (Mary Mary), UK rock band The 1975, Christian artist Matt Redman, and The Fray’s lead singer Joe King. In addition to Space Jam 2 (Anthony Ramos), they can be heard on movie soundtracks: The Black Godfather (Pharrell) and Birth of a Nation (K. Michelle).

McGee states, “This is an exciting moment in our music journey. My hope is that the world will be strengthened by this album’s message. We can’t give up now because it’s not over. There’s hope, healing, and joy ahead.” 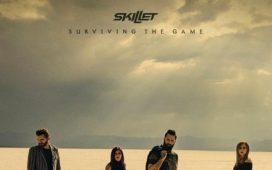 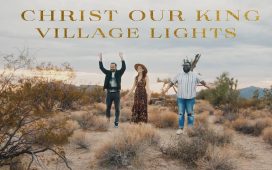 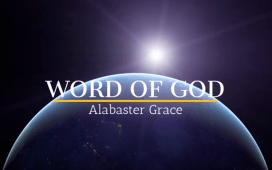 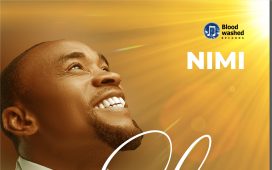 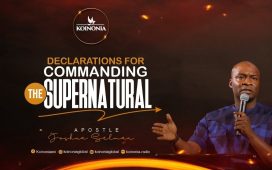 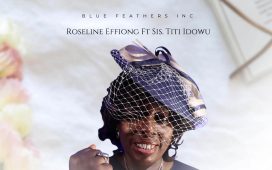 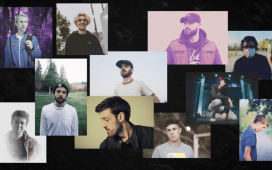