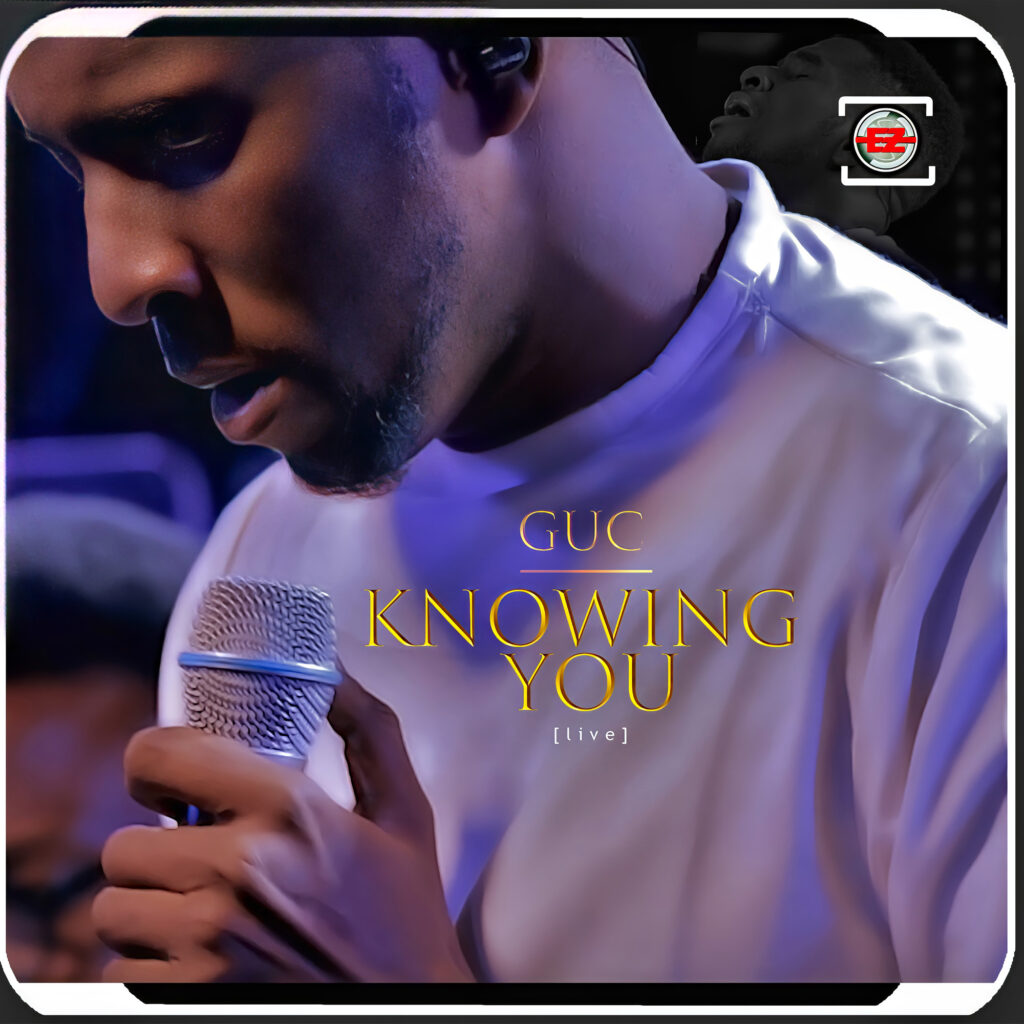 The single. “Knowing You” is not just another song, it is a supplication, a deep yearning for God, a heart cry to rid the flesh of its lust and be found in Christ-likeness.

Minister GUC in his usual style reaches for the depth of communion, latching on to his message while deeply immense in worship for the purpose of cleansing, spiritual infilling and an overwhelming outpouring. No doubt, the end result will be abounding testimonies yet again.

“Philippians 3 vs 10: That I may know him, and the power of his resurrection, and the fellowship of his sufferings, being made conformable unto his death.” – Minister GUC

“Knowing You” follows the release of “Yours“, which dropped in June of 2020, ahead of “The Bill,” a song that resonated with the resurrection season. There has been a hint that an album may be in the works. Considering the magnitude of releases, it is not far fetched but we await further details as released by EeZee Conceptz Global. 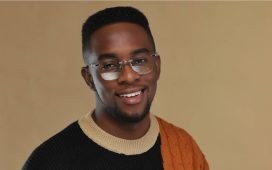 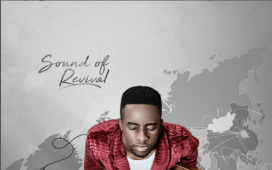