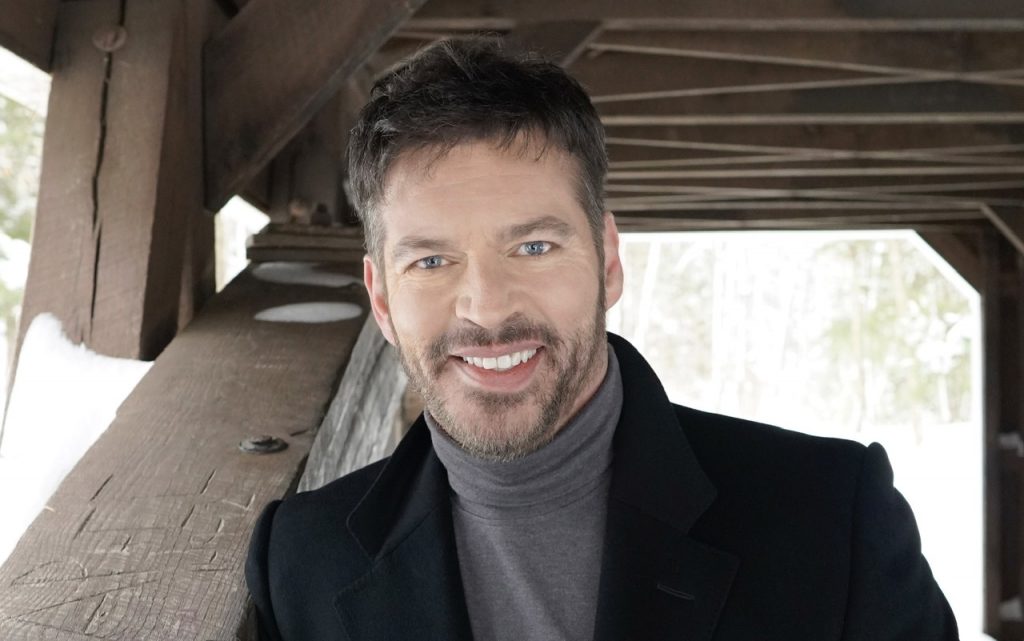 Grammy and Emmy Award winning singer and multi-instrumentalist Harry Connick Jr releases his new album “Alone With My Faith” via Universal Music’s Verve and Capitol CMG – available everywhere now. With the pandemic casting a long shadow in 2020, Connick retreated to his home studio during the lockdown and emerged with an album of new music. He arranged all of the songs, played every instrument, and sang every part. In addition to the familiar, traditional songs, Connick wrote and recorded new tracks that tell the story of his experience coping during lockdown and feeling the full spectrum of emotions that came with it. Both the album cover and the music videos for “Amazing Grace” and “Alone With My Faith” were conceived and directed by Harry’s daughter Georgia Connick.

The powerful new music video for the title track premiered on YouTube today and can be seen HERE.

Long regarded as one of America’s finest vocalists and pianists, the sheer breadth of Connick’s talents has never been more on display than with this album. Forbes praised that “the powerful record is a fascinating and moving treatise on the subjects of faith, devotion, spirituality and how all of those come into play during a crisis.”