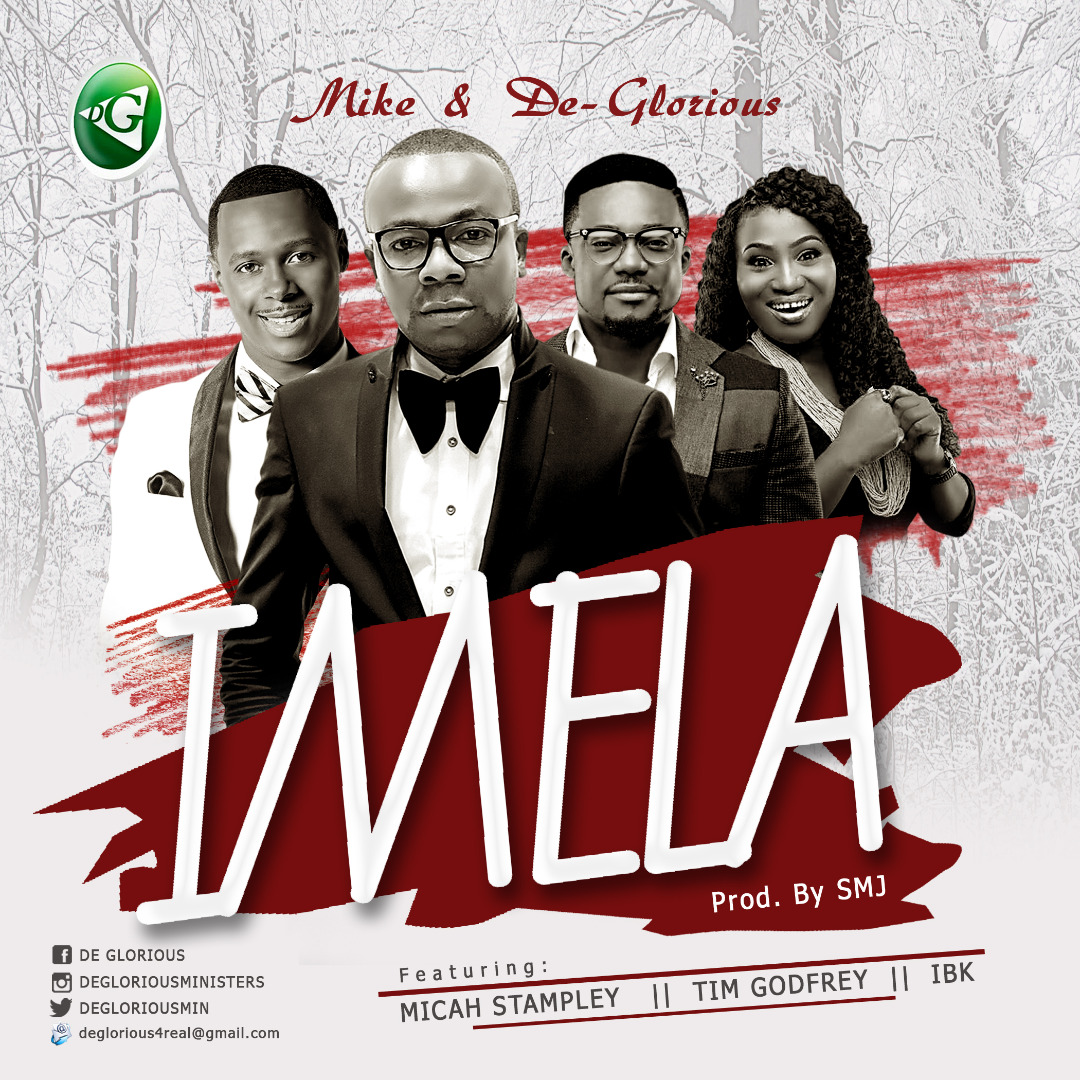 Mike & De-Glorious has released a new single titled “IMELA” from their forthcoming album.
Following its previously released single “My Case is Different” and a successful power-pack concert “Euphoria” in Benin City, Edo State in conjunction with ROX NATION in May 2017, by divine inspiration the group is back with a new single “IMELA”, produced by SMJ.

The song “IMELA” featured the multiple award winning American Music Minister Micah Stampley, multi talented kingdom Minister and music director Tim Godfrey, and also IBK of ROX NATION.
“The bible says count your blessings, name them one by one and it will surprise you what the Lord has done. This song is all about giving thanks and appreciating God for all He has and will do, both for the seen and the unseen miracles.”
Sing it with a heart of thanks, and you will see how God will perfect all that concerns you.
Download, listen and share. 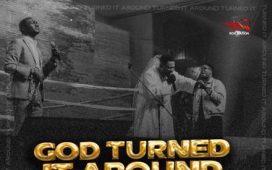 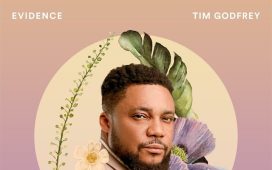