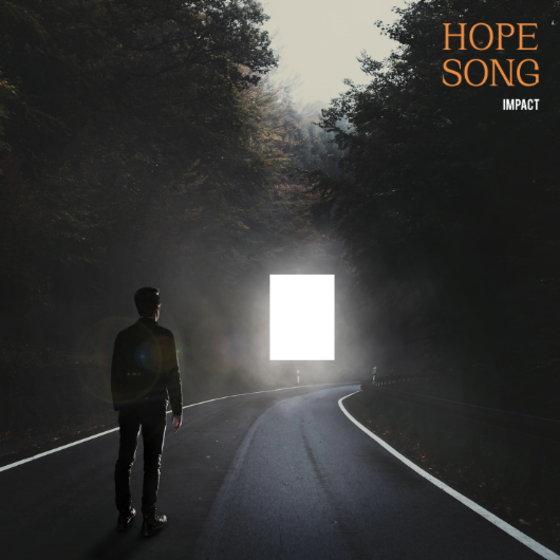 Integrity Music presents the newest single from IMPACT Band, named “Hope Song.” The goal of IMPACT is to raise the name of Jesus through the arts. Whether in the studio or live, IMPACT is passionately committed to raising a new song for a new generation of worshipers and artists all over the world through innovation, quality music production, and inspiring words that will connect the heart of each person and church to Jesus Christ.

As IMPACT’S first English language single release with Integrity Music, “Hope Song” was written and performed by lead IMPACT member Sébastien Corn. “I wrote ‘Hope Song’ during one of the most hopeless moments in my life,” he shares. “My cousin, who was like a brother to me, had just died from a motorcycle accident. As I was flying back to France to attend the funeral, I didn’t know how to express so much pain, but the Lord led me through that journey and gave me Psalm 121 – ‘I lift my eyes to the mountains, where does my help come from. My help comes from the Lord, Maker of Heaven and Earth.’ So I wrote ‘Hope Song’ based on this promise that even in the darkest situation, God is still our hope.”

IMPACT originally released “Hope Song” in French. Titled “Mon Secours Est En Toi,” it debuted one month before the 2015 Paris terrorist attack, where it became an anthem for grieving Christians and churches throughout France. Corn explains that although he wrote the song based on the mourning of his cousin, “It seems that [it] resonated with people everywhere in the French-speaking world.” 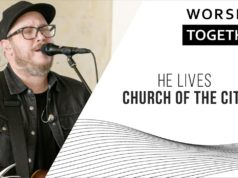 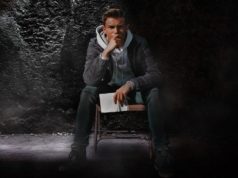 [MUSIC] Hennest – I Believe In 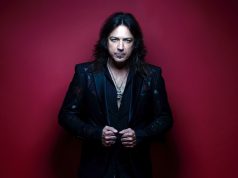 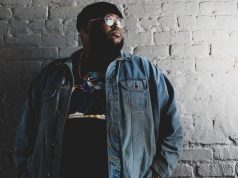