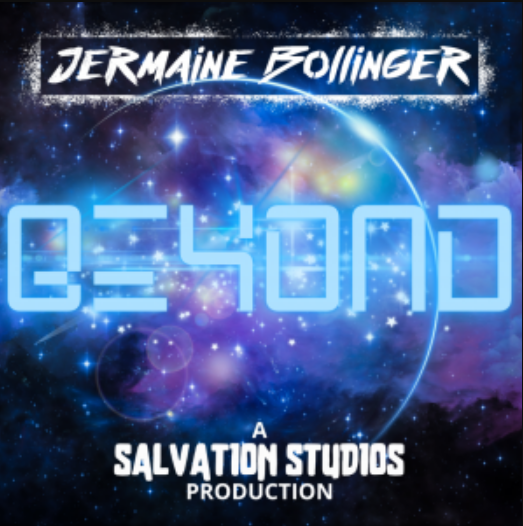 “Beyond,” a new single from Jermaine Bollinger, is set to go for adds to Christian AC-formatted radio outlets today. Bollinger wrote and produced the song, which is from his album titled “Vintage.” Both projects are released on Bollinger’s Salvation Studios label.

“My desire,” Bollinger says, “is for my music to reflect my mission statement, which is to strive to be the catalyst that revolutionizes the Christian music industry forever.”

Bollinger is a Christian music industry veteran whose career has produced chart-topping music, including two No. 1 singles, “Revival, released by Bollinger’s ministry, Little Egypt Worship; and “Set Us Free,” which Bollinger released in 2021.