JJ Weeks New Single ‘Even In The Manger’ 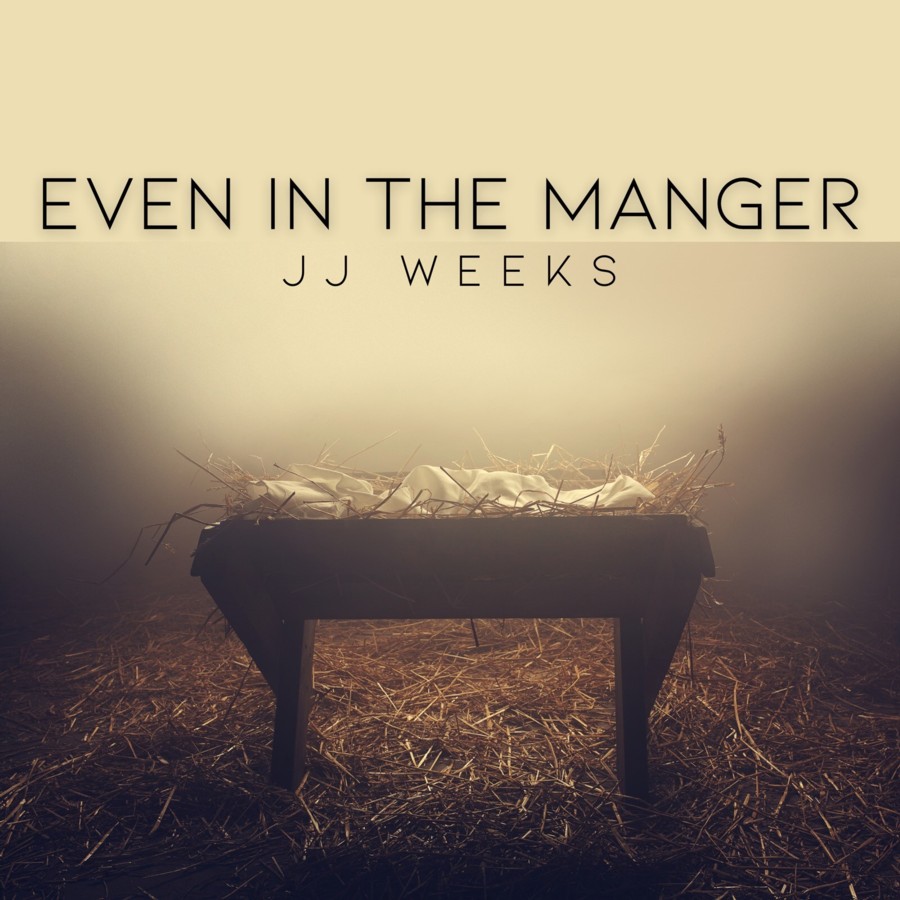 Notable, Macon, GA-based Radiate Music songwriter and powerhouse vocalist JJ Weeks reminds us all that Jesus had our redemption in mind “Even In The Manger.” Following his Top 10 “Do Not Be Afraid” Christmas radio hit that released in 2014, the new song releases along with Weeks’ brand new version of the holiday classic, “Run Rudolph, Run,” Nov. 20 at digital retail and streaming outlets globally from Radiate Music. The songs also simultaneously release to radio the day after Thanksgiving (Nov. 27).

“When I was looking at the Christmas story this year, it kinda hit me differently,” reflects Weeks. “Jesus was 100% God and 100% man. That means He knew even in the manger what His mission was. He knew how the story would play out and His love for you and me wouldn’t let Him change that outcome! Think about it. That little baby in a manger was changing everything, but at the same time, He was thinking of you and me!”

While “Even In The Manger” is a reminder of the hope we have, even amidst the challenges everyone is facing in 2020, “Run Rudolph, Run” hearkens back to fond, childhood Christmas memories. The song is meant to lighten hearts and put a smile on the faces of everyone who listens.

Along with the new Christmas music, JJ Weeks released his acclaimed The Sound Of Freedom earlier this year. The EP features the radio single and CCM Magazine-premiered title track along with “Choices” and the hopeful anthem, “Days Like These.”

Singing the new songs for hundreds-of-thousands of people on the Winter Jam Tour Spectacular in 31 arenas before the tour was cancelled due to COVID-19 earlier this year, Weeks has since been consistently playing live stream events for global online audiences. He has also been playing full-production events across the country at drive-in theaters, church parking lots and other outdoor centers while following all local pandemic guidelines. Touring with artists like Jordan Feliz and Austin French, he was further featured recently at an event with MyPillow’s Mike Lindell.