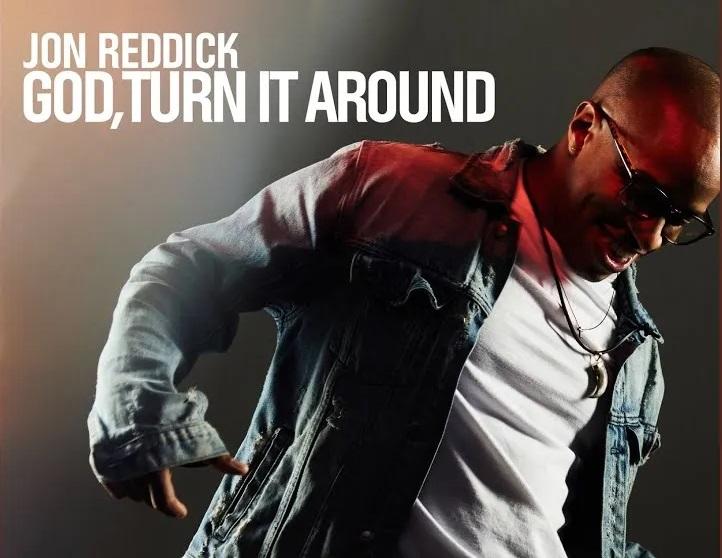 On the heels of the massive success of Jon Reddick’s first single “God, Turn It Around” which is ranked #2 at K-LOVE this week and among their top-three most-requested songs, the song continues to climb the airplay and audience A/C charts and Mediabase Christian Airplay Top 30 chart and remains in the top 15 on the Billboard Christian Airplay chart with streaming numbers topping 21 million.

Reddick says he continues to be amazed at how the Lord is using a song that came out of a season of watching Him work all things together in his own life.

“Seeing how that connects with people from all walks of life is never lost on me,” he said. “Hearing the stories of how He has been using this song has truly been one of the greatest gifts in my life. I am so excited to share these different versions of ‘God, Turn It Around’ along with other songs we’ve written and recorded both in the studio and live in this debut release!”

Gotee founder and artist TobyMac says he is not surprised by the success of Reddick’s songs and knows these new additions are going to make just as meaningful an imprint on listener’s lives.

“Jon Reddick has been my worship leader for almost a decade now,” shares TobyMac. “He’s not only a gifted singer who expresses soul and emotion as well as anyone I’ve ever heard, but also a songwriter whose lyrics awaken my heart to hope through God’s love.”

Reddick is also one of the worship pastors at Church of the City in Franklin, TN, working alongside Chris McClarney and led by pastor Darren Whitehead. The Church of the City live recordings of “You Keep Hope Alive” and “God, Turn It Around” that feature Reddick became Top 30 Mediabase Christian Audience radio singles in 2020 and 2021 and top songs on the Air1: Worship Now radio network.

In 2020 Mandisa recorded and released a version of his song, “You Keep Hope Alive” that also featured Reddick and became a Top 15 Billboard Christian Airplay and AC radio single and Top 50 single of the year. He has performed at LakeWood Church, multiple IF Gatherings, the Unite to Fight Poverty event and the fall 2021 TobyMac Hits Deep Tour alongside Tauren Wells, Jordan Feliz, We Are Messengers and label-mates Cochren & Co. and Terrian.

Reddick has also signed on to join the KLOVE Christmas tour this fall. Dates, locations and the lineup for the tour will be announced soon.

Breakthrough will come
Come in the name
The name of Jesus 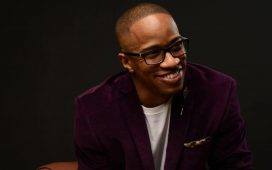 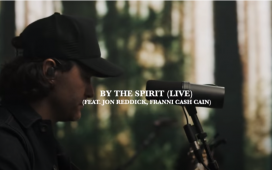