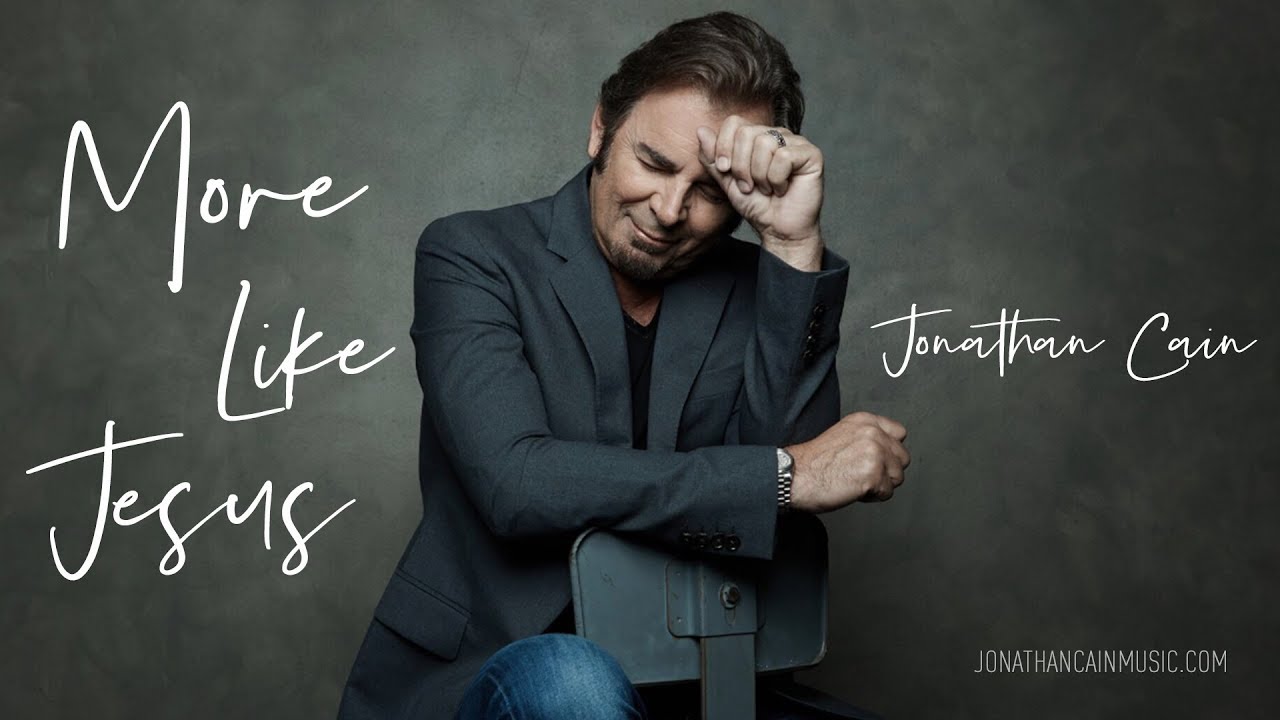 (More Like Jesus) is a song written by Jonathan Cain, off his fourth new solo album in as many years. Set to release May 3, the new full-length album title, track listing and more will be revealed in the coming weeks.