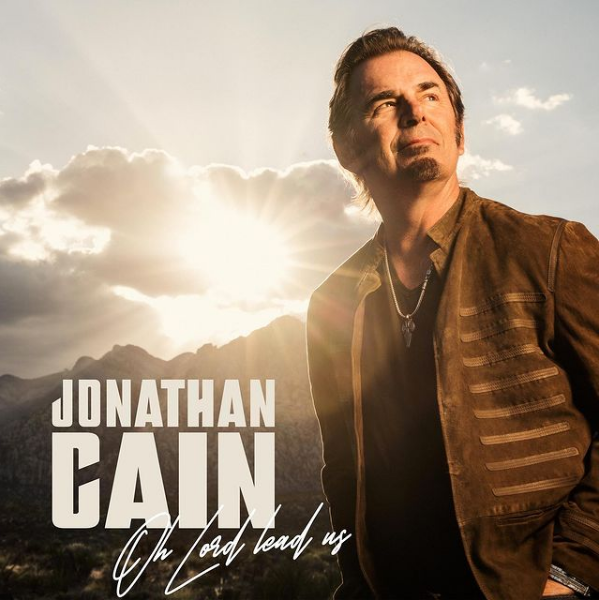 Rock & Roll Hall Of Fame inductee and Journey band member Jonathan Cain globally releases his first solo single of 2021, “Oh Lord Lead Us,” today (July 23) from Identity Records with The Fuel Music distribution. The single and companion video that premieres today from Ultimate Classic Rock are from Cain’s upcoming and sixth solo album in as many years (release date to be announced), and continues this iconic artist’s offerings of faith-inspired new music.

Leading worship weekly at his church, City Of Destiny, where his wife, Paula White-Cain, is the Senior Pastor, Cain was looking for a song to engage the congregation in the New Year. Taking a cue from 1 Chronicles 16:11, he began crafting the prayerful new single.