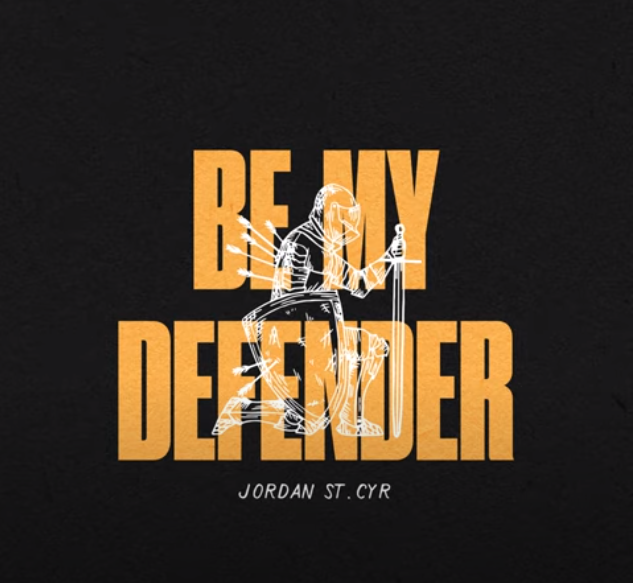 Jordan St. Cyr, the newly signed singer/songwriter with BEC Recordings, has just released another new track. “Be My Defender” can be heard streaming below and will be featured on St. Cyr’s upcoming EP, Be My Defender, slated to release March 12, 2021.

This new song follows in the footsteps of his “Fires” track released late last year which continues to gain momentum in streaming and on the radio. 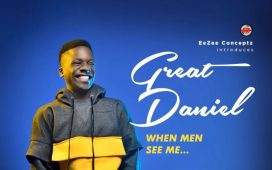