EeZee Conceptz follows the release of its fire-branded artiste Judikay back-to-back, with yet another single. This one is titled Fountain.

Judikay’s uses worship to stir the life-giving power of God through his son Jesus Christ and the fellowship with the Holy Spirit. It is intense, touching the core of one’s soul and her vocal pitch did justice to the depth which the song reaches.

Judikay released “More than Gold (Remix)” featuring Mercy Chinwo and “Idinma” in February, having been signed on to EeZee Conceptz label. She followed up the double release with the video for “Idinma” in April. The year is still in the 5th month and Judikay is already presenting us with her fourth release for the year. 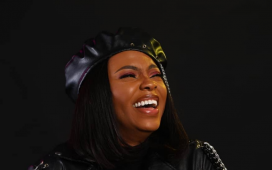 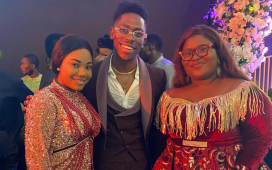 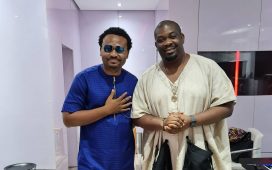 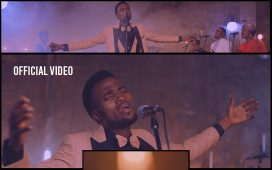 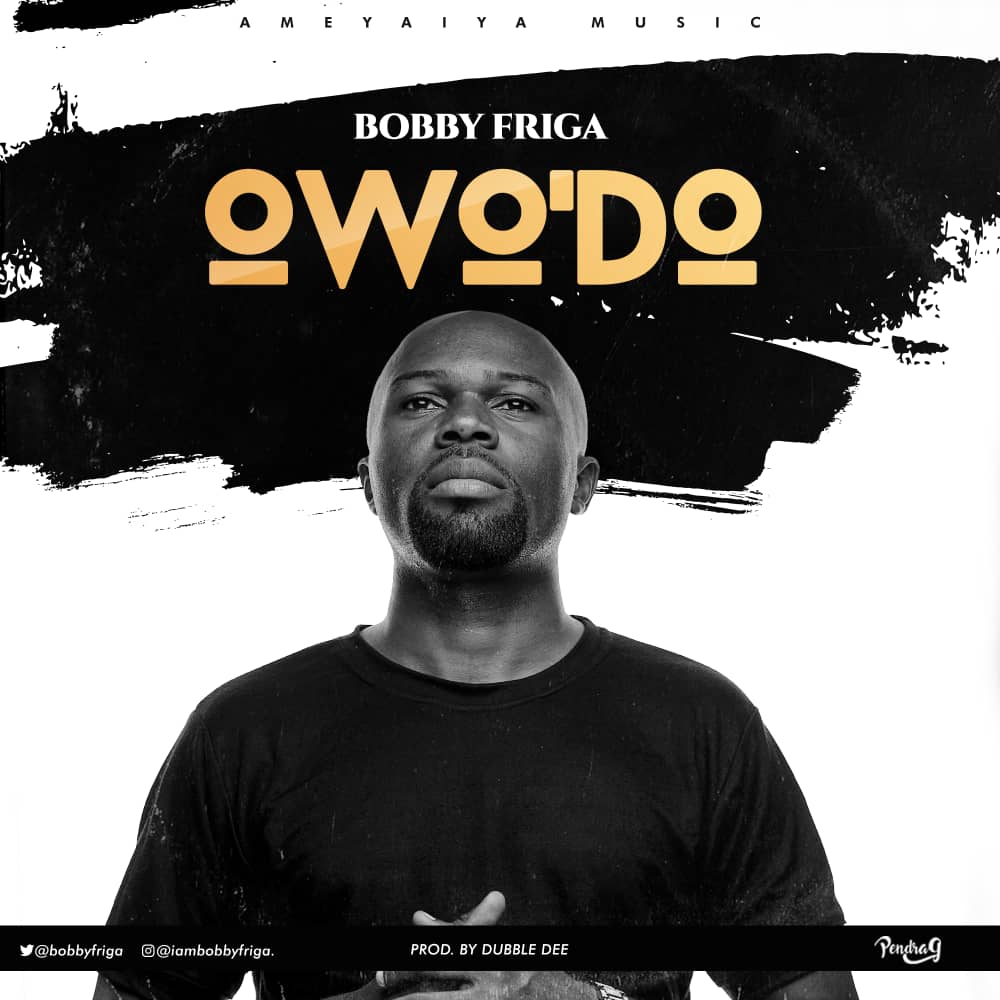 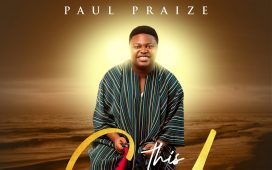 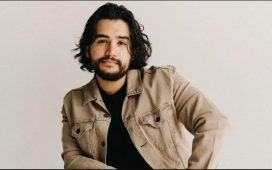