Julie Elias – Wherever You Roam 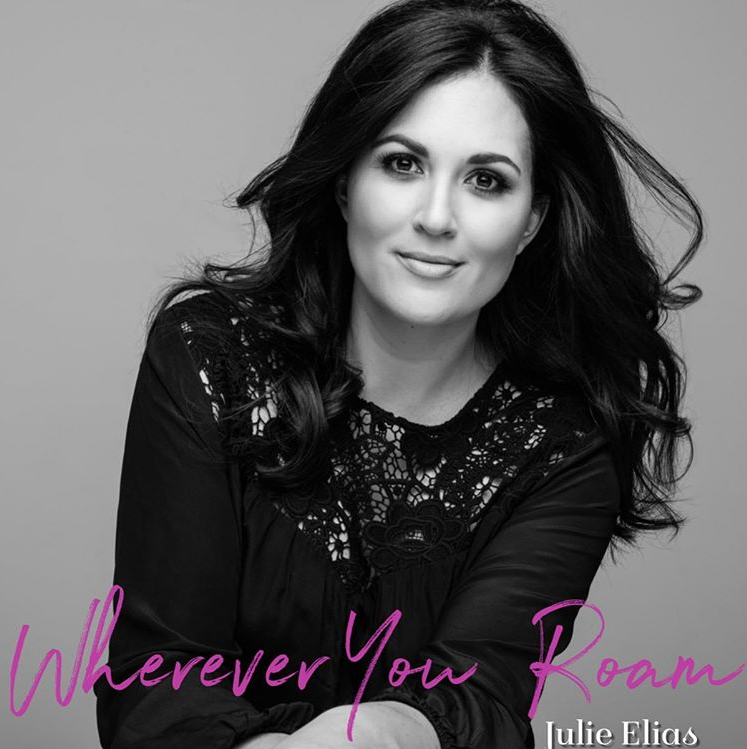 Christian singer-songwriter Julie Elias releases a new single, Wherever You Roam” to Christian AC-formatted radio outlets today. A video for “Wherever You Roam,” which is from Elias’ current CD, “A Girl Like Me,” can be viewed on YouTube.

“The song,” Elias says, is first and foremost about hope.

Elias’ new radio release follows “Forgive Me,” also from “A Girl Like Me,” which debuted at No. 1 on CRC Weekly. Additionally, “Forgive Me” hit No. 2 on the CRC Monthly chart, No. 5 on CRC Quarterly and was the No. 10 song of the year on the CRC Yearly chart.

Elias, who has released five studio albums, including a Christmas EP, also has formed Aurora Ministries, a 501(c)(3) organization, that presents day-long events throughout the nation blending drama, music and special speakers especially for girls in grades 6-12 and their mothers.

The musician, who counts Sara Bareilles, Kelly Clarkson, Carrie Underwood and Francesca Battistelli among her influences, tours regularly in support of her music and ministry.