Kanaan Francis has released his official debut single titled “In Love” produced by his father Enni Francis the Legend. This is the first time Kanaan is doing a song by himself alone. Through the process, till now the presence of God has been evident. 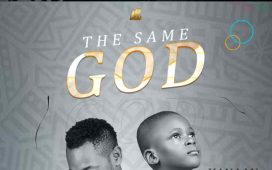 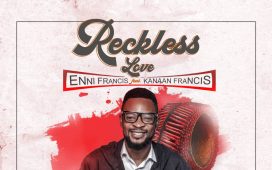 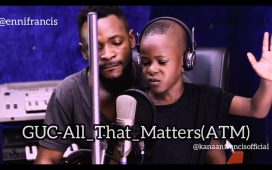 GUC – All That Matters (Cover) By Enni Francis & Kanaan Francis