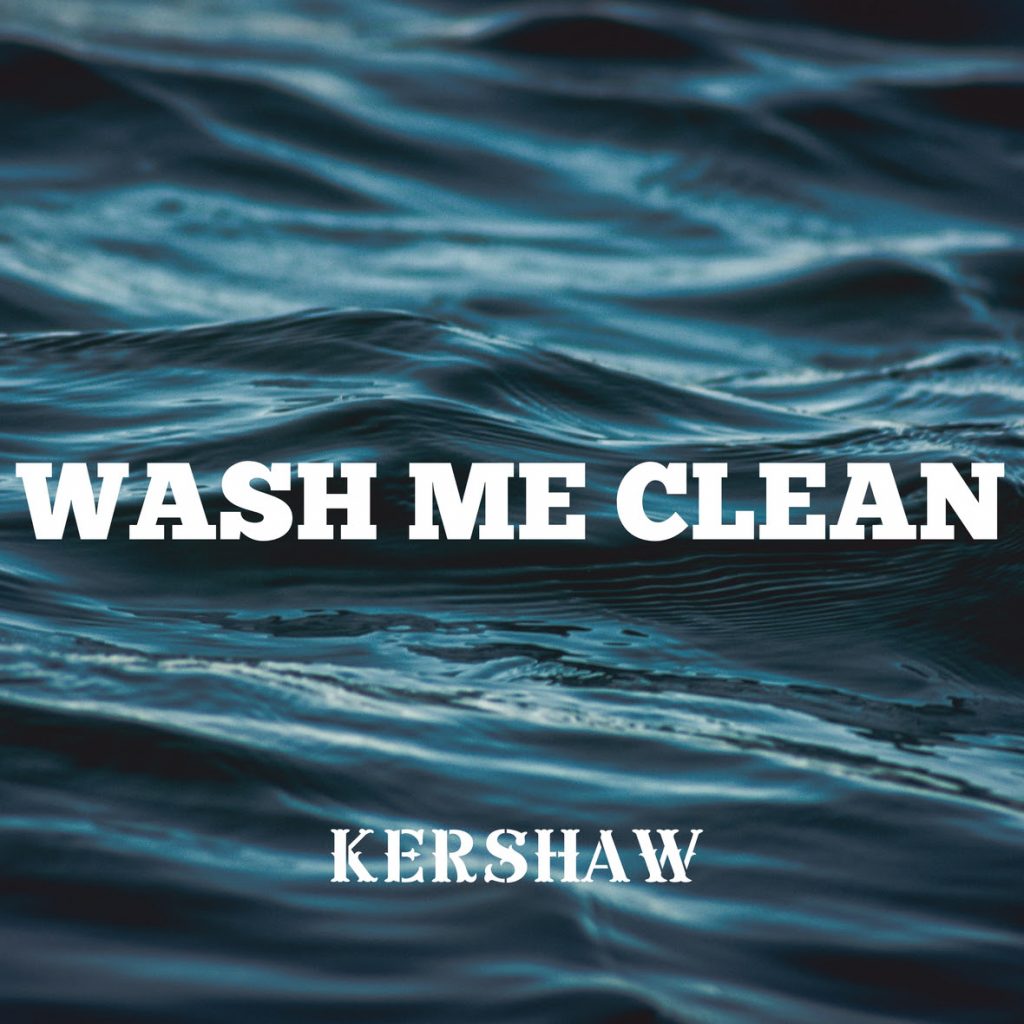 Canadian songwriter Kershaw releases “Wash Me Clean” to Christian AC-formatted radio outlets today. The single is written by Phil Kershaw and Cale Kight of Love Like Gravity, whose socially-distanced collaboration spanned from Canada’s Pacific Coast to the U.S. southern state of Georgia. “We never came closer than 2,700 miles from each other!” Kershaw shares.

The new song, Kershaw says, is about “getting baptized and the immense gifts that literally flow from it. “I wanted to write a song that was in the style of an old time gospel spiritual but with a 21st century instrumentation and approach,” Kershaw says. “With the collaboration with Cale’s amazing musical talents and production savvy, I think we created something special!”

The choir featured on the single is from First Baptist Church of Woodstock, Georgia. “I believe they really take the song to another level and we are truly grateful,” says Kershaw.

Kershaw, a veteran business executive in communications, sports and the political arena and an author, rediscovered his love of songwriting a couple of years ago. “I decided to write a song to honor a dear and special friend who was retiring from a long and accomplished career in teaching,” Kershaw shares about the song titled “The Bells.”

The song, which A-Sides Radio Promotion distributed, debuted at No. 1 on the Christian Radio Chart. 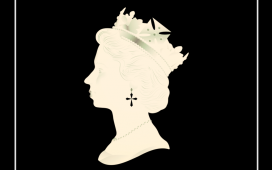 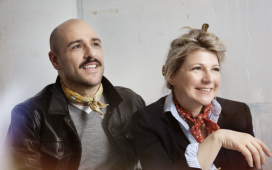