“Recorded live, it is a bold statement that we do not fight for victory, but rather worship from a place of victory,” The Belonging Co shares about the heart behind the new song. “Every battle belongs to the Lord, every victory is assured in the name of Jesus, and what we do in the midst of any battle is raise our hands in worship and see His power revealed.”

“La Victoria” is available now to Download & Stream and the accompanying live visual can be seen below.

CHORUS
One name, one name holds every victory
One voice that silences the enemy
One king who reigns for all eternity
Jesus, Jesus

POST CHORUS TAG
Oh, the battle is the Lord’s
Oh, the victory is Yours 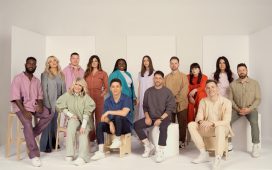 DOWNLOAD MP3: The Belonging Co – Be With You (Video) 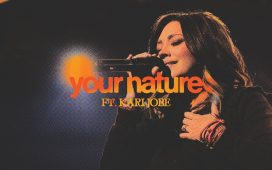