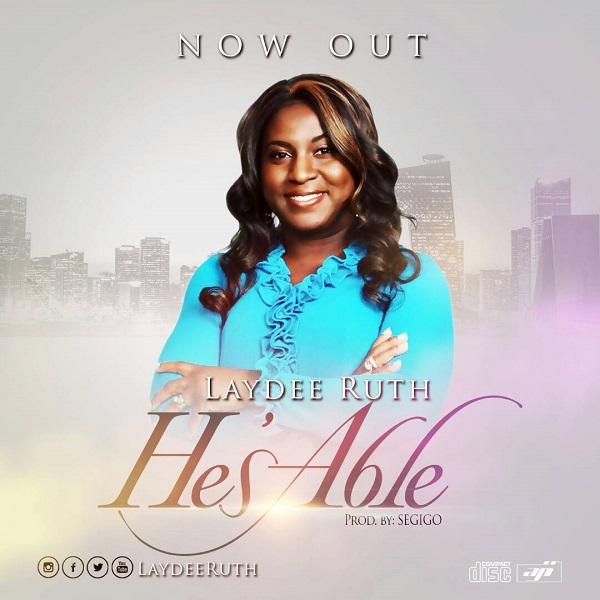 Laydee Ruth “He’s Able” is a song off the forthcoming album, set to be launched before the end of 2018. Men giving empty promises, Giving listening ears but without a helping hand.

All you can do is totally depend on God, The One whose word doesn’t return void. Who careless about the faces of men, their color, races and backgrounds neither does he keep records of wrongs and yet he rules the affairs of Men. This song is a continuous and constant reminder that our God is Able to do and Undo and it expresses the potency of his power.  He’s Able is a song off the forthcoming album, set to be launched before the end of 2018.

My God Is Able

I have a God who never fails

He’s faithful to his words

And to his promises

He never sleeps nor slumbers 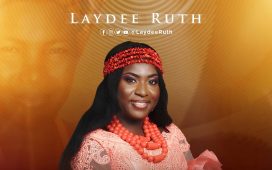 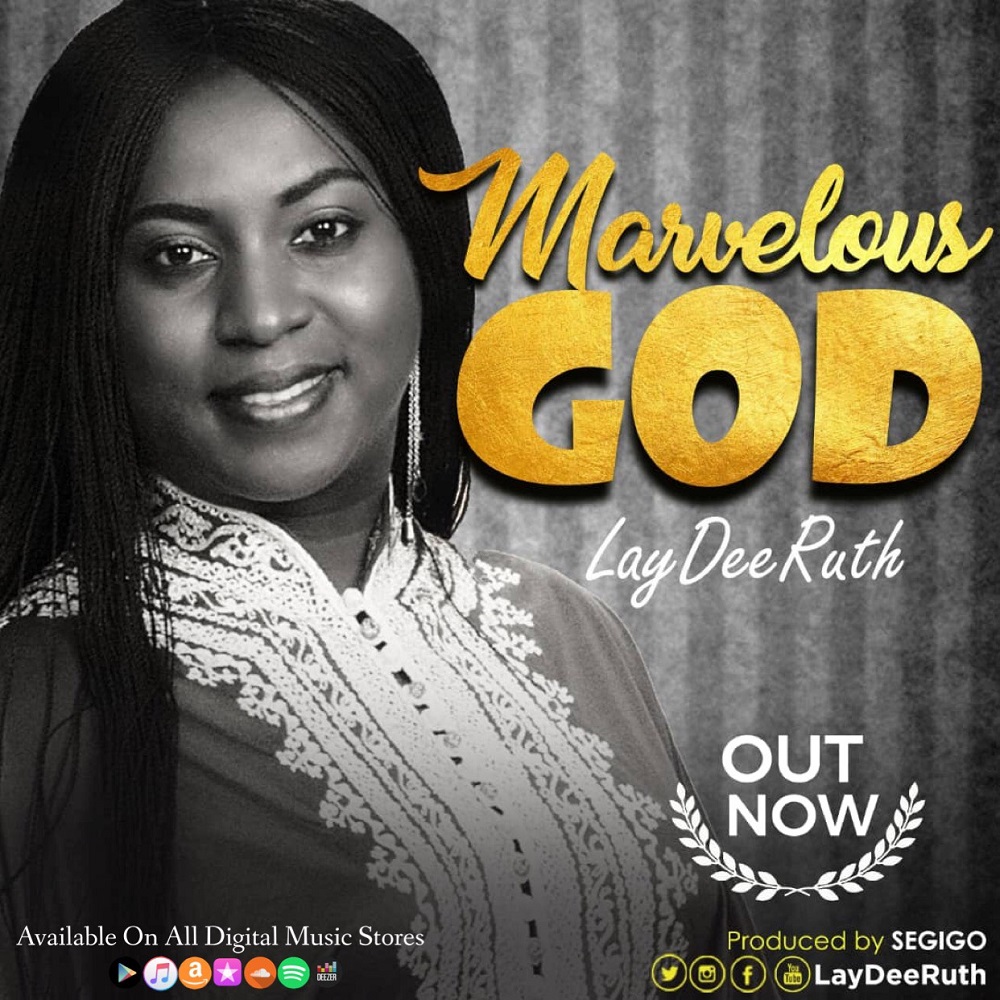