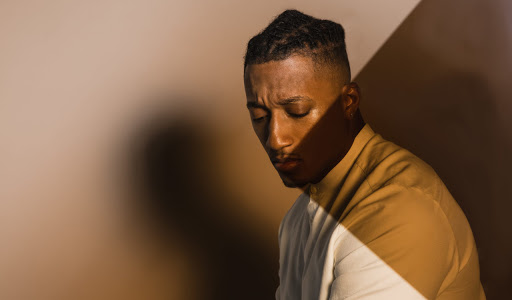 Grammy-Award winning musician, best-selling author, entrepreneur and social activist Lecrae released his highly anticipated new album via Reach Records. “There is healing on this album, but you have to be willing to admit you’re broken in order to be healed,” expressed Lecrae about his 9th studio album, Restoration. The new collection topped Billboard’s Top Christian Albums chart on week 1 and Restoration debuted at #69 on Billboard’s Top 200 overall. Today, Lecrae dropped the official visual for “Wheels Up” ft. Marc E. Bassy. Watch the new music video below.

Lecrae is also releasing his second book, I Am Restored: How I Lost My Religion, But Found My Faith, on October 13th. This text will be a follow-up to his New York Times best-seller, Unashamed. 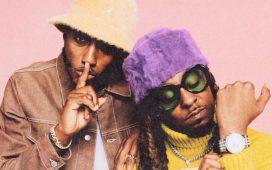