This debut single of Luchee’s  is simply a song acknowledging how great God is and how he has been good to her.

This is her first release after she emerged 5th runner up in the Soundcheck Africa reality show.

Indeed God has been faithful to her. 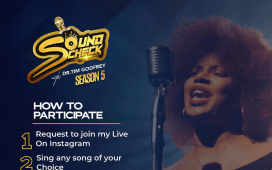 How To Participate in Soundcheck Season 5 with Tim Godfrey 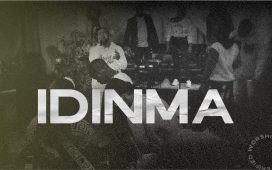 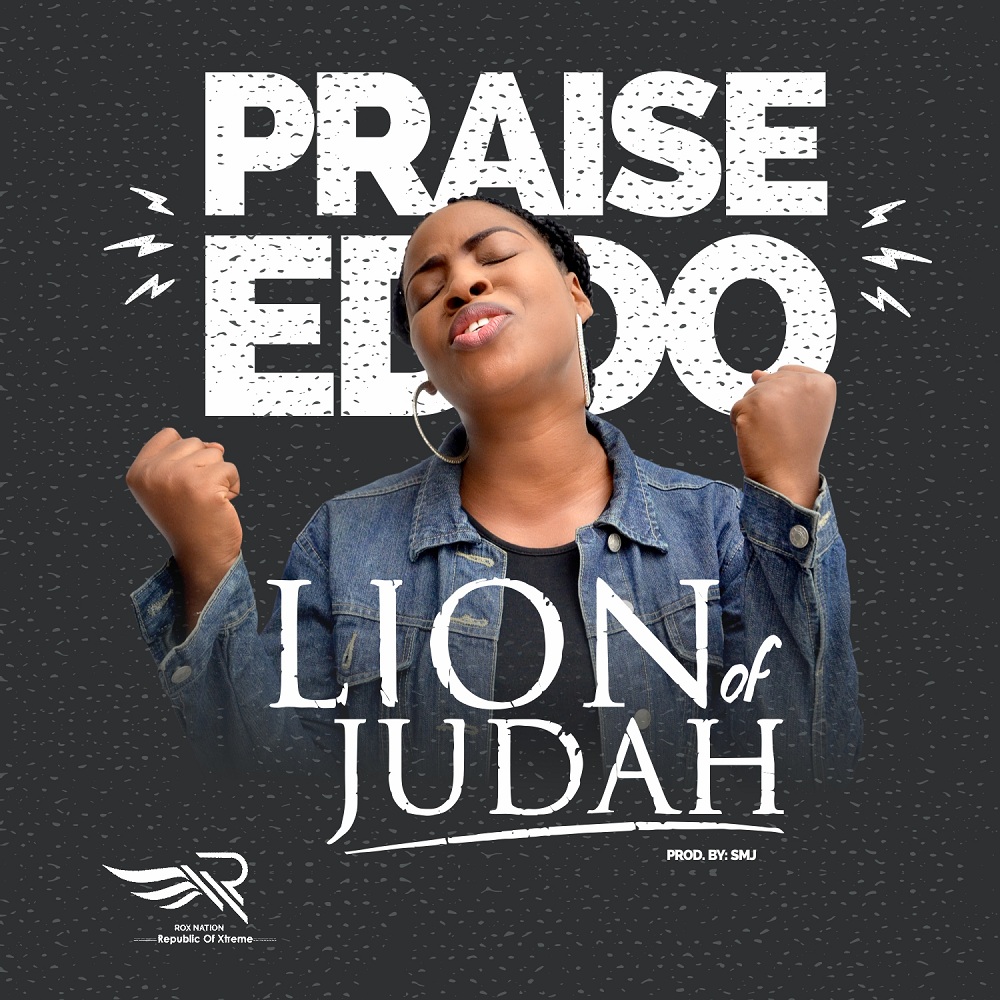