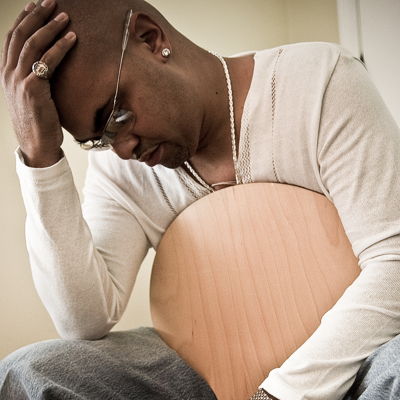 Christian Music fans can unwrap their first present early, in the form of O’cean Hill’s just-released holiday single, “Merry Christmas to All the World.” The song may be new to listeners, but it has impacted O’cean’s life for nearly four decades. So it was no wonder he chose it for his first Christmas recording. Written by Douglas Bischoff, O’cean’s latest recording is a tribute to the man that inspired him to pursue music and gave him the tools to do so.

As a teenager, O’cean was enrolled in Bischoff’s music class. O’cean was mesmerized by the way he conducted the choir and arranged the harmonies. He marveled at how “Mr. B” could play multiple instruments and play any song without sheet music. Bischoff was equally impressed by the young student, quickly realizing that he had a true talent for composing songs both in English and Spanish. He began to mentor him, encourage his songwriting, and provided O’cean with his first opportunities to have his music performed.

“When you’re only 15 years old, and you listen to an entire choir singing your songs, it changes your life,” says O’cean. “From that point on I knew what I wanted to do and who I wanted to be.”

Christmas concerts were an annual tradition, filled with holiday standards and classic carols. One of the songs they would perform every year, “Merry Christmas to All the World,” was written by Bischoff.

“I never knew that he had written that song,” says O’cean. “I just thought that it was one of the standard classic Christmas songs that everybody sings every year. It wasn’t until about 20 years later that I found out that he wrote it. I’ve been singing this song for 38 years!”

“Those early days were the beginning of a friendship and music collaboration that has endured now for 38 years,” says Bischoff. “Almost every day, O’cean and I took time to collaborate on some musical project. He became very close to my family. Through the years, I have followed his musical career, and have marveled at his talent, his work ethic and his infectious personality. It is a pleasure to be collaborating again, and we look forward to creating a lot more music together.” 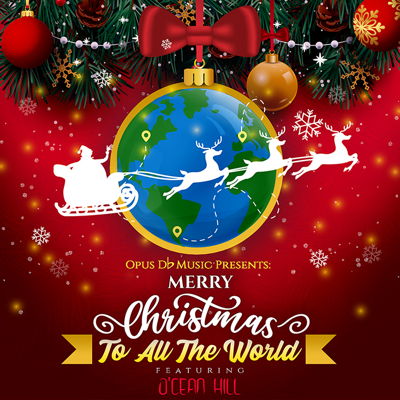 Earlier this year, O’cean took a dive into Christian music with the singles “Now Is The Time” and “Cool, Cool Love,” and launched The Wonderground Podcast, featuring interviews with Christian creatives about their work, faith, and how they intersect. The podcast offers new episodes every Wednesday, with recent guests that include Bishop Toris T. Young, Ryan O’ Quinn, Denise Armstrong, Ayrn Thompson and Dwight Fuller.

Raised in Puerto Rico and the Bronx — down the street from future entertainment icon Jennifer Lopez — O’cean was writing, producing and arranging his own music by the time he reached his teens. While most artists get their start in small bars, coffee houses, or clubs, O’cean’s first professional gig was as the opening act for New Kids On The Block at the Lynn Memorial Auditorium outside Boston. Before long, he was opening for major acts such as The Commodores, Will To Power, and Brenda K. Starr. He also hosted and produced the MTV International series, Da’Klick, where he interviewed the top Latin artists.

O’cean is currently in the studio working on his upcoming Christian album debut. He is featured on PLAY MPE’s new Messages of Hope, Volumes 2 & 3, alongside artists like Kirk Franklin, Koryn Hawthorne, Sidewalk Prophets, Travis Greene and many more. And at the height of the COVID-19 pandemic, he was a featured artist on Christian Media Spotlight’s Night of Hope television special, offering encouragement to viewers everywhere. 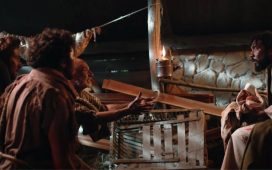 Focus on the True Meaning of Christmas with The Chosen: A Story of the First Christmas 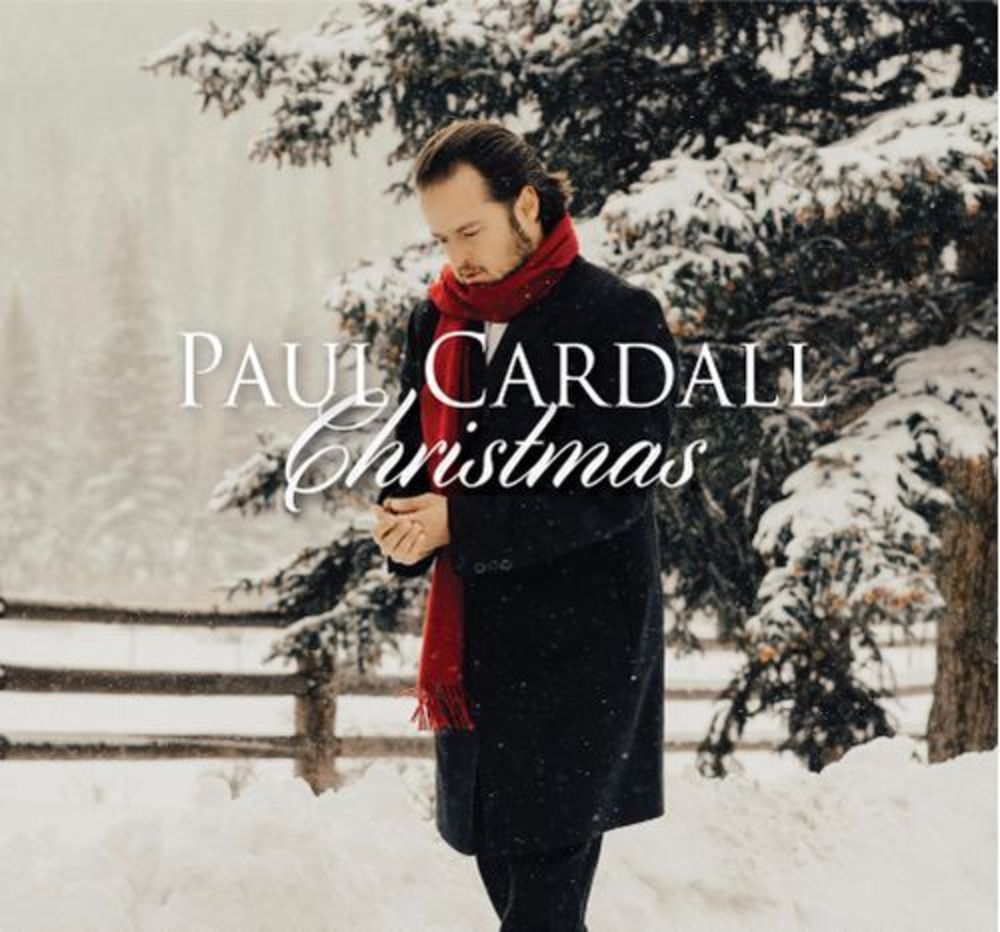 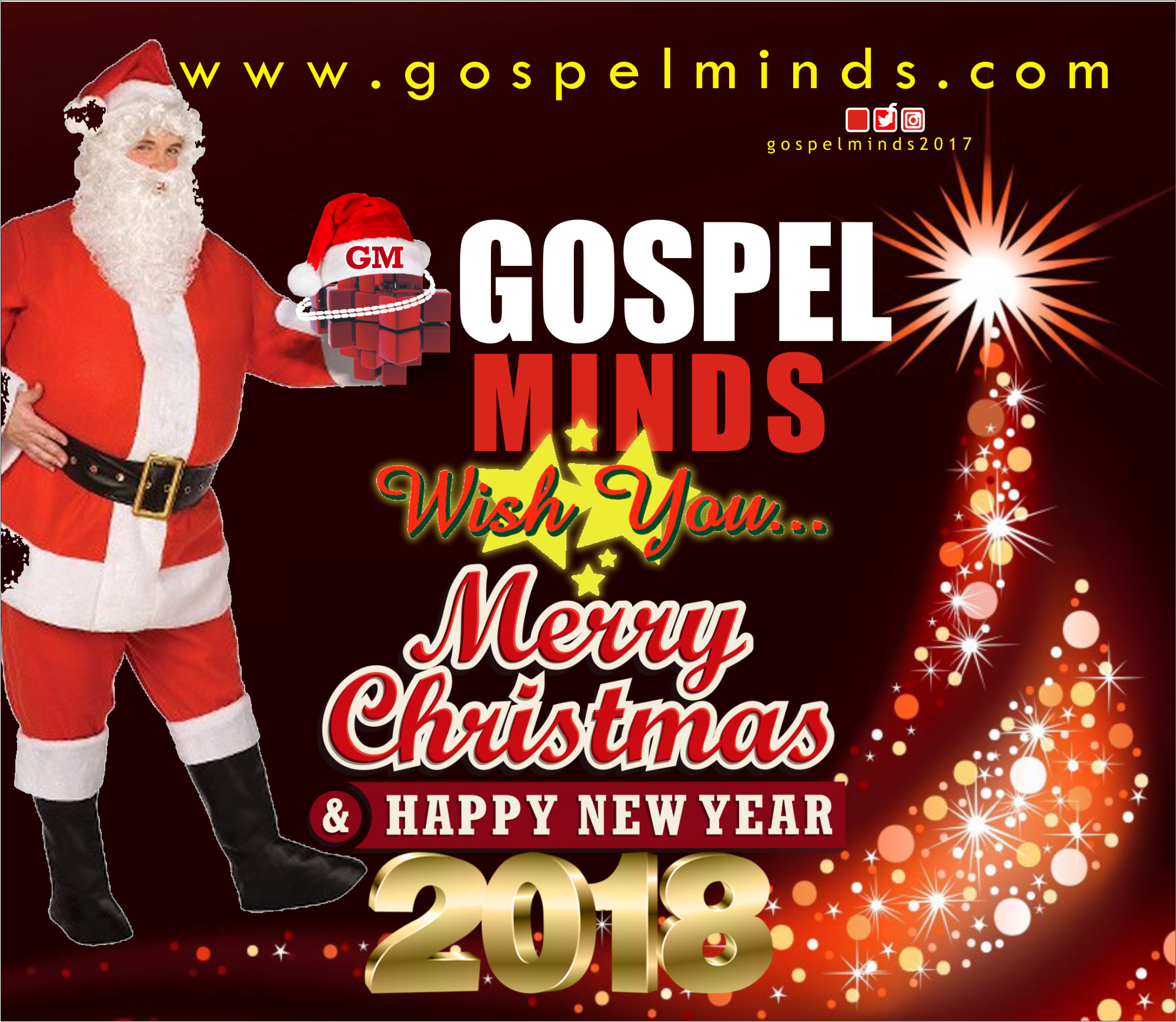 Merry Christmas To All Our Fans, Clients Home & Abroad – With Love From The Gospelminds Team