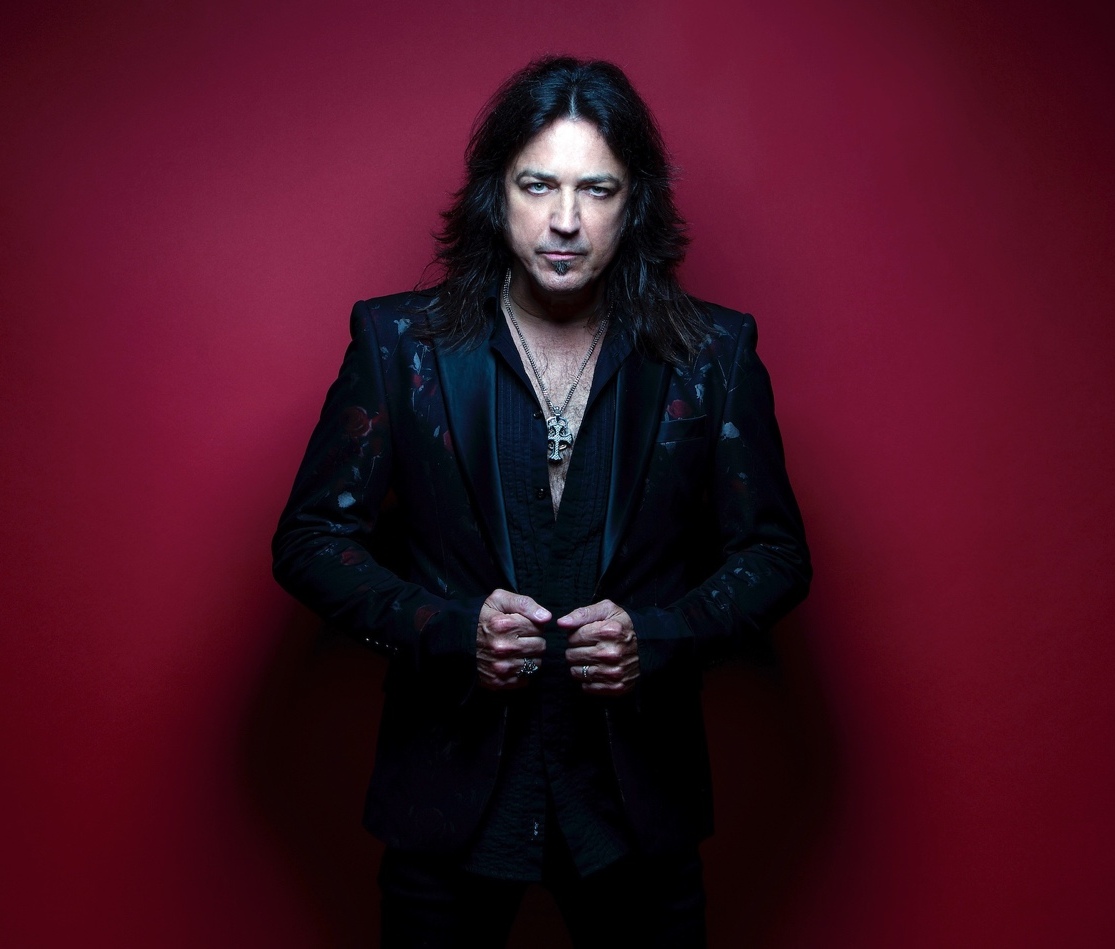 The word is out, and Michael is back crafting blistering metal with a message.