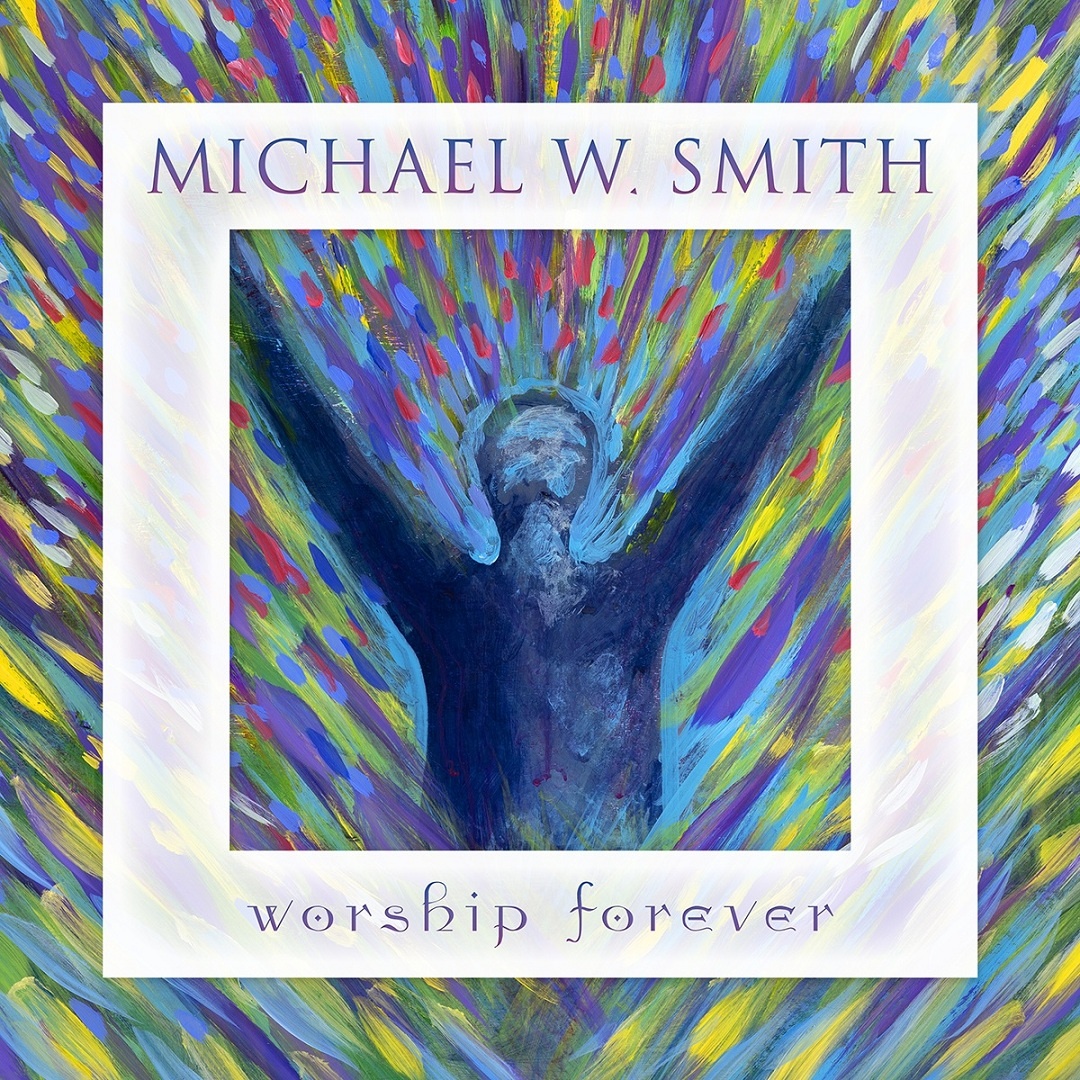 Iconic multi-platinum, singer and songwriter Michael W. Smith has re-recorded and is re-releasing his #1 highest-selling album of all time, Worship, in honor of the 20th anniversary of the album’s release on September 11, 2001. Worship Forever will re-imagine the album from start to finish, this time, with a full symphony orchestra.

Worship Forever was recorded in front of a live audience at Allen Arena on July 12, 2021 in Nashville, TN and will be released on September 10, 2021.

Originally released on September 11, 2001, Worship offered hope during a time of despair and mourning.