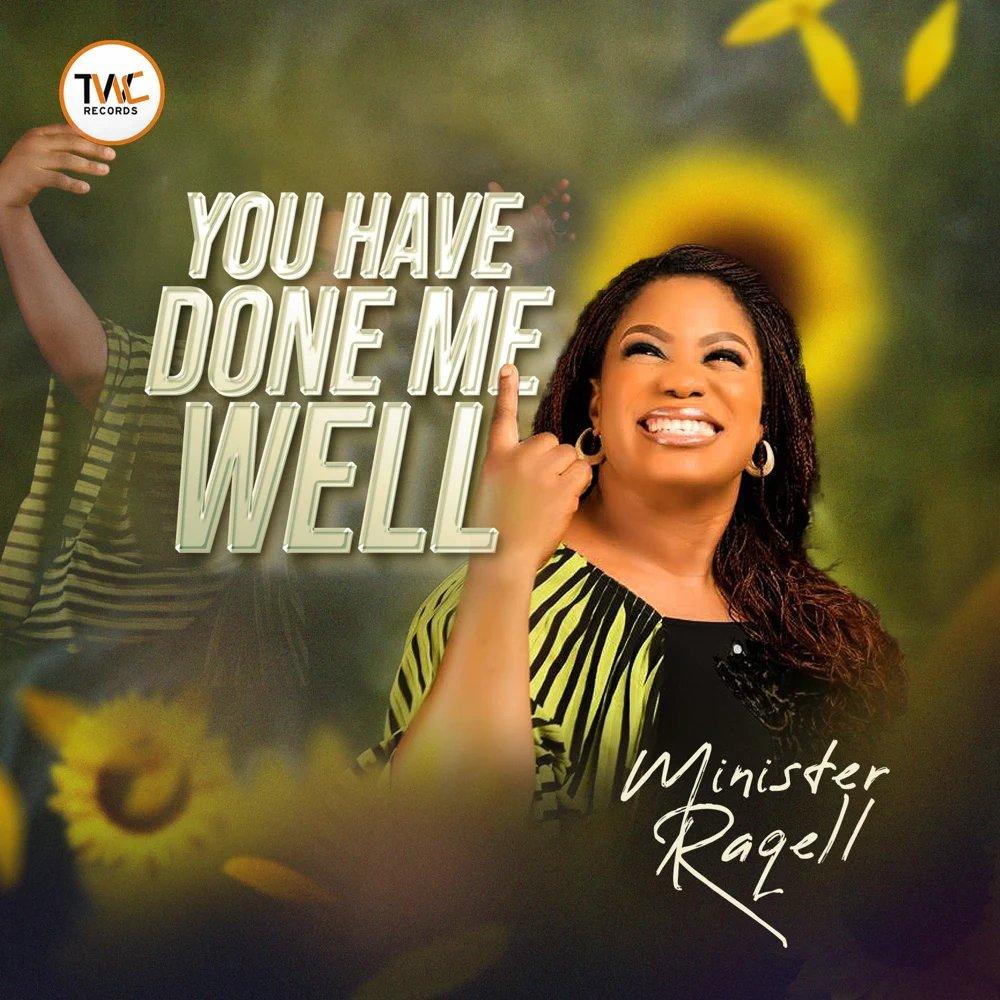 TWC Records made the announcement via its social media channel, welcoming the Gospel music minister. The company also used the opportunity to announce the release of her latest single titled “You Have Done Well.”

This new song “You Have Done Me Well” is a song of gratitude to God as the minister acknowledges all that God has done, and has been to her through the lyrics. It is a song that proves God’s faithfulness to his word and his promises. The song will surely bless you.

Minister Raqell is a vocal powerhouse. She is a passionate Worship Leader and an anointed Music Coach, who has served for the past ten years as the Head of the Worship team at When Women Prayer International (WWP). It is an interdenominational Women’s Prayer Ministry that gathers thousands of women weekly. She also served as the Stage-Worship Director and Minstrel to the President and founder.

She holds a Professional Certificate in Worship Arts, from the North Central University/DWI, USA. The Lead Facilitator and Visionary for The Worship Leaders Masterclass, an online course for worship leaders around the world. Furthermore, Minister Raqell is the convener of the National Worship Festival, and The Healing Room Worship.

Minister Raqell has to her credit, over 1000 live ministrations in and outside Nigeria. An associate at DNR Productions Studio, a 24hours rehearsal and Multimedia studio. She is a mother and a wife.

Her previously released singles include “Faithful to the End” and Agbara Kibati.” These songs are still blessing thousands of people all over the world.

Watch the video for “You Have Done Me Well” below: 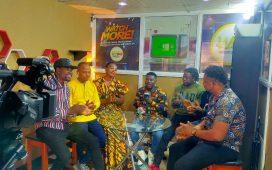 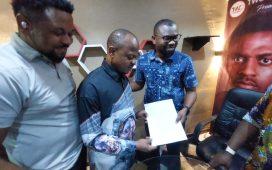 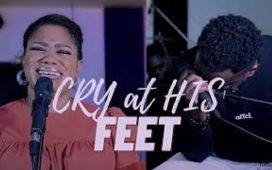