Mp3, Video: Me on Your Mind – Matthew West & Anne Wilson 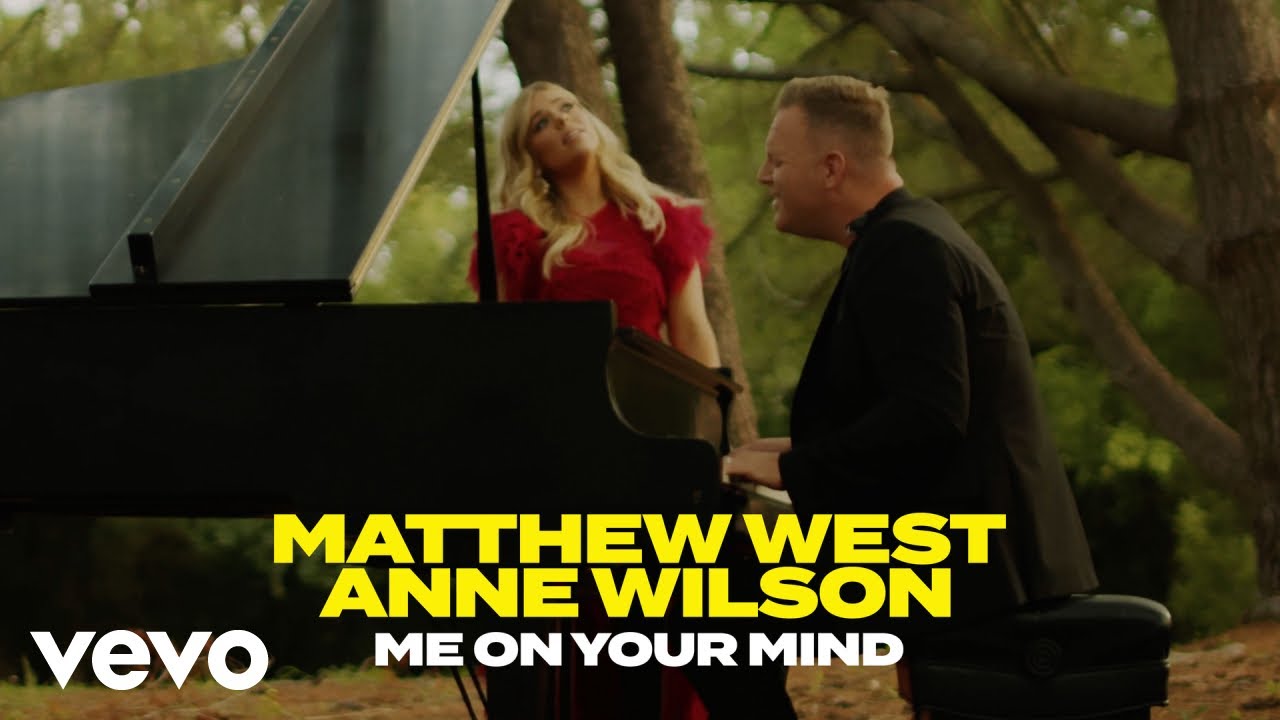 Following the release of their duet version of “Me On Your Mind,” Matthew West and Anne Wilson come together to reminisce on their childhood in the accompanying music video – out now. Directed by Sean Hagwell and shot in Nashville, TN, the visual depicts West and Wilson as adults looking back at their younger selves and praising God for his constant presence in their lives. In the end, they come together to worship with West on piano and backed by a soulful choir.

“I love this new version of ‘Me on Your Mind’ featuring Anne so much that I wanted to do a whole new music video for the song that represented what the song means to each of us,” shares West. “Anne’s story of losing her brother, Jacob, five years ago is something that she shares and uses to bring comfort to so many people who have lost someone they love. I love how this video revisits both of our childhoods as a reminder that God has us on his mind from the very beginning. Through the highs and lows, He sees us, knows us, and walks with us.”

On August 21, the reigning K-Love Fan Awards Male Artist of the Year will bring his headlining show – “A Night of Worship at the Mother Church with Matthew West and Friends” to the historic Ryman Auditorium in Nashville, TN. Special guests include Lainey Wilson, Lathan Warlick, Jordan St Cyr and more surprises to come. Tickets are onsale here. The “well-rounded songwriter” (Billboard), is also set to take the stage at the Nashville Songwriter Awards on September 20 performing alongside artists such as Thomas Rhett, Walker Hayes, Babyface and more. Last week, West was among the top nominee earners for the GMA Dove Awards with a total of seven – including two for songwriting for Song of the Year. The awards will take place in Nashville, TN on October 18. 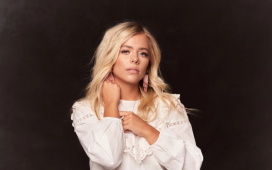 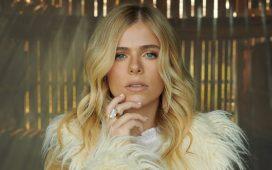 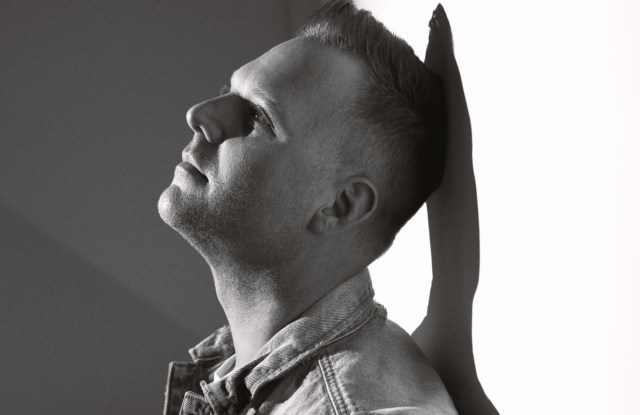