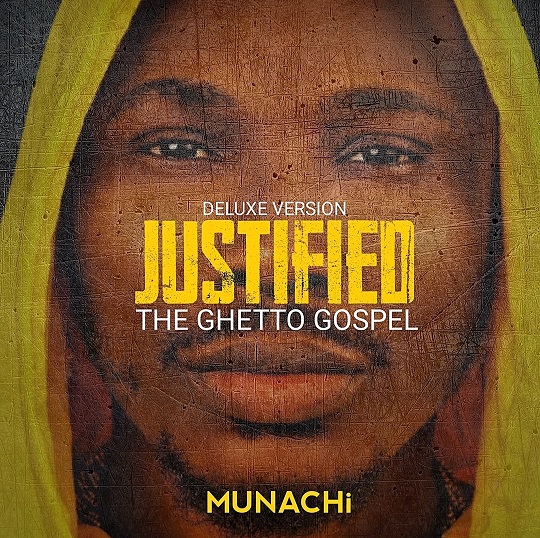 Urban AfroGospel artiste Munachi is kicking off the year 2021 with yet another body of work, following the success of “No Lele (The EP)” and “Psalms of a Hood Boy” EP, released in the year 2020.

“Justified (The Ghetto Gospel)” is a deluxe version of a previously released mixtape with the same title. It dropped in 2015 but the Gospel artiste has revamped the mixtape and also added new tracks to it.

Already doing numbers on audiomack, the album is a collection of tracks that express the graced life in Christ, void of condemnation, slavery, death and accusation. Munachi in his usual style speaks the language of the street in conveying the message to the nukes and crannies where the Gospel wouldn’t have otherwise been accepted.

Tracks such as “My Helper” featuring El Gozzy, “Dum,” “Still Here” amongst others are new tracks added to the album. Most of the tracks were revamped but “Good God,” “Chimsom,” “Ebenezer (Remix)” stand out amongst the amazing tracks that make up the “Justified (the Ghetto Gospel)” album – deluxe version.

The year 2020 saw the release of music videos off the “No Lele” EP, including “Love,” “Jupa” and “My Trumpet.” Munachi has promised that he will still be dropping the video for “Off Dem,” the lead single off the “Psalms of a Hood Boy” EP, which was released in the latter part of 2020.

Stream & Get album below: 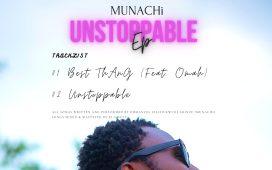 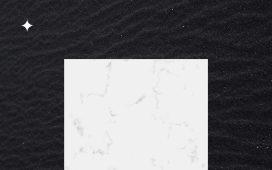 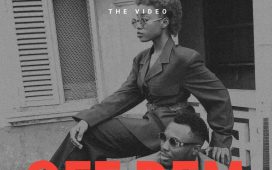