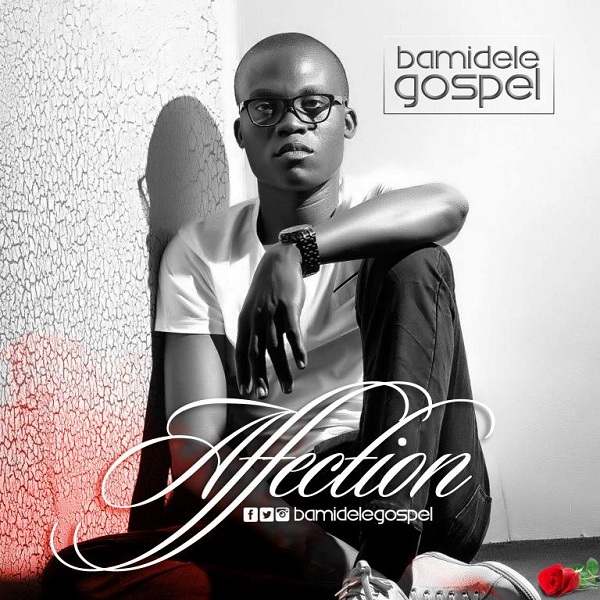 This day, a message springs forth. It’s a message for you. It’s a voice to our generation. They are melodious sounds pervading our world.

Bamidele Gospel released a new single titled “Affection” the song was produced by Segigo Ajo At Mustard Breed Studios, Mixed and Mastered by Ifiok Etuk At G’Note Productions, Lagos. It’s a song for the yearning heart. It’s a music rendering the inestimable affection the Heavenly Father has shown you.

Affection is an inspiring soft-rock written by Bamidele Gospel. This is sequel to Bamidele’s “I’m Alive to Worship,” – a song that topped the weekly chart on Inspiration FM.

Now, Bamidele hits the Bull’s eye again with the soothing and melodious lyrics of his new album — IGNITION. Yearning for the Father’s unquantifiable love more than ever before? Then, watch out for “Affection” and other songs. These songs would no doubt enrapture your music library.

What a breathtaking experience your soul would know as you caress your depths with lyrics and tunes so beautiful! Bamidele Gospel is a worship leader who is keen about advancing the praise of God in every place. His lyrics are the reflections of his inward experiences with God.

As a Christian soft-rock and country music songwriter and singer, Bamidele Gospel desires earnestly to see God’s nature etched in the heart of every worshipper.