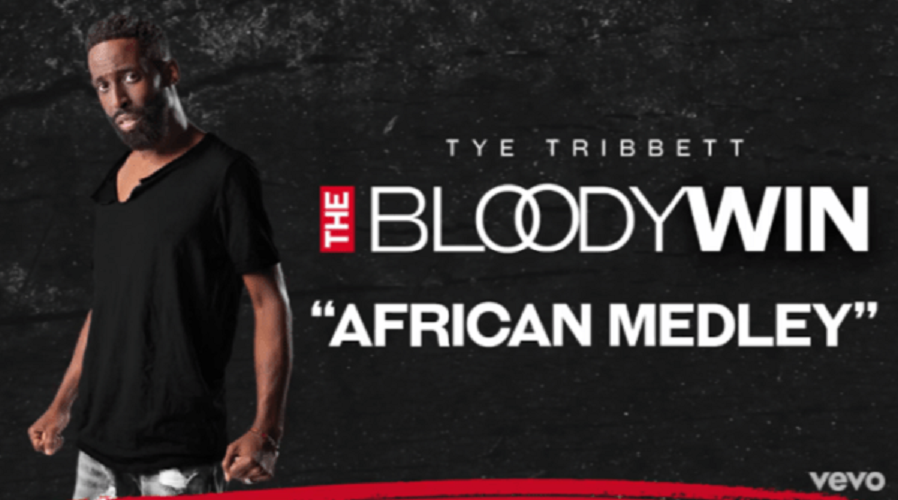 African Medley was an electrifying performance of African praise songs and the highly impressive track features a medley of some popular Nigerian songs like, Everything Na Double, Jehovah has the Final say and more.

Listen to the African Medley

Tye Tribbett is a New Jersey-based gospel singer, songwriter, choir director, and multi-instrumentalist Tye Tribbett formed the ensemble Tye Tribbett & Greater Anointing, or G.A., in the late ’90s. The group was asked to back country superstar Faith Hill on her tour in 2000, resulting in a flurry of appearances and recording work with everyone from Will Smith, Usher, and Mary Mary to Don Henley, Justin Timberlake, and Sting.

Their first official recording, “Let Go, Let God” appeared on Dreamworks’ Prince of Egypt compilation in 1998. The live recordings Life and Victory Live followed in 2004 and 2006 on Columbia Records/Sony Gospel.