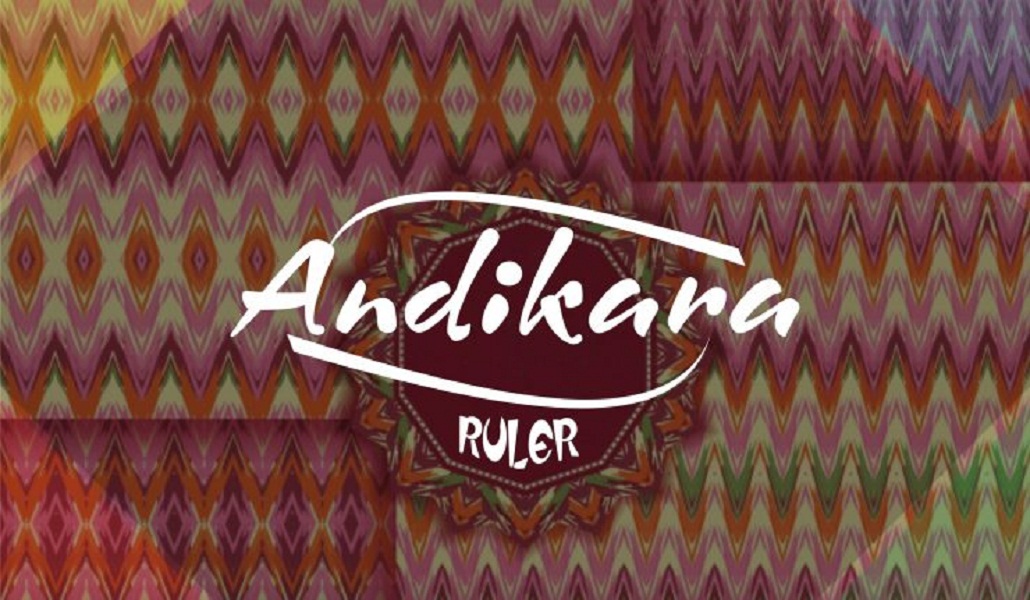 Leading praise/worship leader in Nigeria, Minister Sam has released a new single titled “Andikara” [Ruler] which is a drop-out single from his album titled INFLUENCE RELOADED that he released few years ago.

Andikara [Ruler] is a song expressed in English & Ibibio languages which promises to be an anointed song and it is also a call to every christian that God is the ruler of our lives to that end we all need to rejoice, praise and thank him for his faithfulness.

I am not a very good speaker of my ibibio language, so when the song (sound) ANDIKARA came, I knew it was from heaven. I promise every listener something beyond the lyrics, the anointing it carries.

Minister Sam is one of the leading praise/ worship leader in Nigeria, he has two degrees in music. The Akwa Ibom state born psalmist has a special gift for song writing, he is the man behind songs like Onye, I dey halla yo, Para hallelujah para, There’s nothing too hard, Do am the right way, to mention but a few.

According to him, he will be dropping some of the songs From the Influence Reloaded album as he hopes to drop a new album come October 2018. 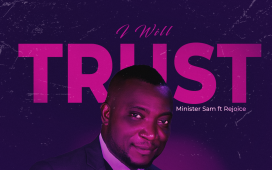