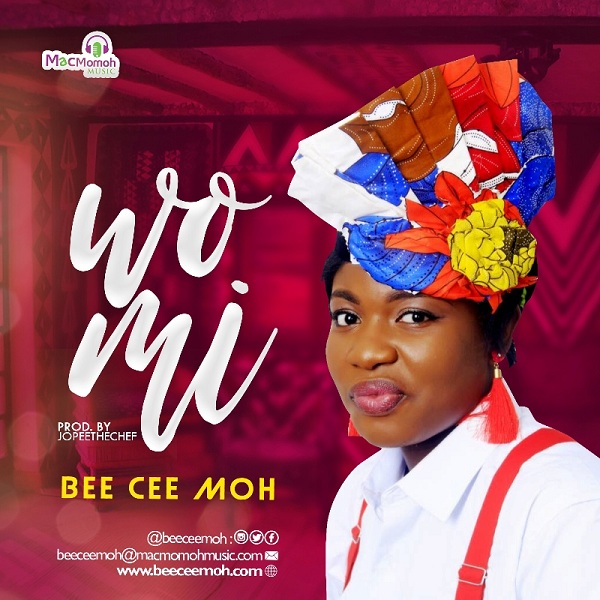 Bee Cee ‘Moh releases her latest effort, “Wo Mi”, the second single from her upcoming debut album due later this year via Macmomoh Music. The versatile gospel songstress testifies of God’s goodness in this new upbeat track which brings heat on an infectious groove that blends Afrobeats and Dancehall, coupled with an unforgettable hook.

In her words, “Wo Mi (Look at Me) is a song borne out of deep appreciation and thanks to God for his faithfulness over the years. Taking a look at me now, what you see is simply a reflection of His Grace and Love. It is my Birthday gift to You!” – Bee Cee ‘Moh

“Wo Mi” is the compelling follow-up to Bee Cee Moh’s heartfelt worship/thanksgiving single ‘Daalu’ which was released in October 2017. It’s also a special gift to her friends and fans as She celebrates her birthday Today, Feb. 20th, 2018.

This track is produced by Kenyan-based talented music producer – JopeeTheChef.

Blessing Chidinma Momoh (Bee Cee ‘Moh) is a gospel recording artist and digital marketer who hails from Aniocha South LGA of Delta State. She was born in to the family of Rev. Dr. Fidelis (Late) and Rev. Mrs. Roseline UWAJE on the 20th February. She is the last child in a family of Seven which includes renowned gospel artist Patricia King (Mid Night Crew) and Doris Dumah.

Bee Cee ‘Moh began her singing career at her local assembly Christ Winners Church, Lagos at the age of 10 and since then, she has being in love with making Music to Worship God and Uplift Souls. She presently worships with The Power in the Word Ministries, Ojo Lagos.

She completed her primary and secondary education in Lagos and went on to obtain a Diploma in Business Administration from Yaba College of Technology in 2014 after which she studied to become a Digital Marketer. 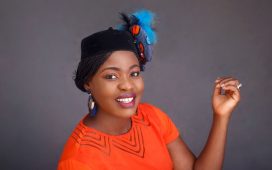 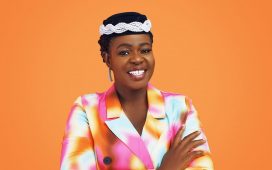