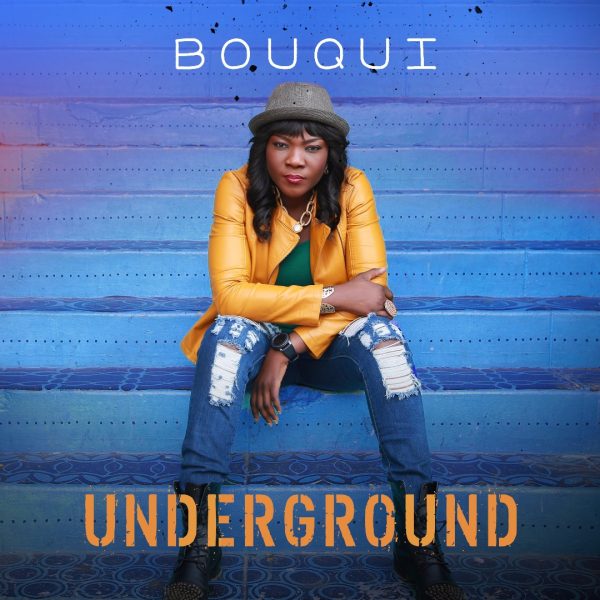 After a long hiatus, Nigeria’s foremost female rapper, BOUQUI returns from the Underground with a bang!

According to BOUQUI, Underground is the first of many singles to come off her fifth studio album.

Bouqui started her professional career with an all girl group called G-Vibes several years ago before going solo and changing her focus and style to suit urban contemporary Nigeria and still deliver in terms of message and emotion.

The album titled B.O.U.Q.U.I was her debut and the album can be referred to as a two in one package due to the fact that it contains a record breaking fourteen tracks and four skits, the highest by any debutant in the Nigerian music industry.

Still on breaking records, her lead single “Get it started” in less than a month debuted at number one the backyard beats segment of the PJ Butter hosted World Chart Show, also another first by any home– based Nigerian artiste in the history of Nigerian music.

Other tracks like “Not Ashamed”, “Major Problem”, “Mole jo”, “Vanity” and “Wanna Love U” have become household anthems. The album has won several accolades and nominations including the much coveted AMEN awards in 2007 for best female act.

The Multiple award winning Gospel Hip Hop star and Xist Music Africa President B.O.U.Q.U.I recorded history in 2015 as she released the first ever twin album by a female artist in Africa themed MARKS OF A GENERAL and EVE OF INDEPENDENCE.

Queen B (as BOUQUI is fondly referred to by her fans) is now based in Hollywood in California USA. 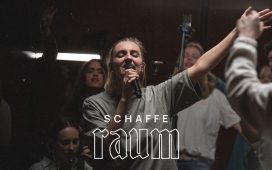