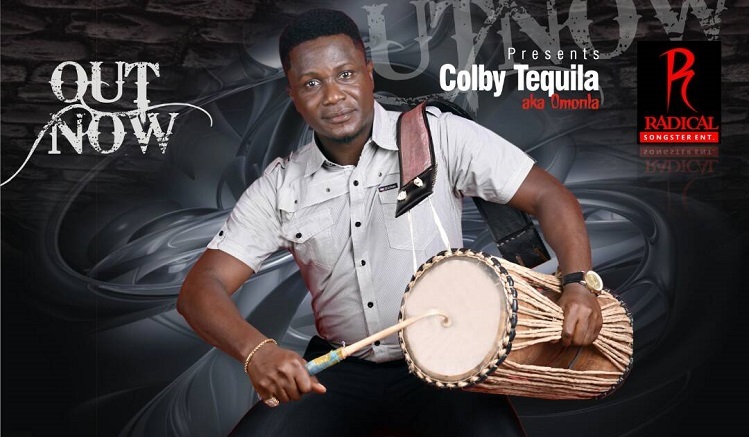 Colby Tequila has releases new single titled ‘Beautiful Day‘ produced by Tolu Fafowora. The song was release to celebrate his birthday this year and his graduation from University of Ibadan. Beautiful Day is an inspirational song tearing the airwaves, getting massive acceptance and recognition at the moment from all sundry.

Presently, copy of his new album is almost through from the vocal booth and will be out anytime from now with enough Bangers for good Juju highlife Gospel Music lovers home and abroad. Colby Tequila a.k.aOmonla says spread peace and love. Welcome to our world @ Radical Songster Ents.

Prince Adeyanju Ademola Patrick, popularly known by his stage name Colby Tequila .a.k.a Omonla, is a Nigerian Juju highlife, Gospel singer and songwriter. He graduated from University of Ibadan 2017 where he studied Political Science. He was born in Ibadan Oyo state Nigeria, grew up in Lagos. His from reputable family of seven of which he’s the last born. He got the zeal to sing while in church, after which he largely joined a group called ‘JETAGOS’ Jesus is the Answer Gospel Singer in a far away Ekiti State during his teenage years. After getting into the game, he created a band Called Radical Songster Band and coined a stage name Colby Tequila, which has become a house hold name.

In 2009 he dropped much talk about single tagged “Aye Shoro” which received massive airplay on various Nigerian radio and tv stations. His first album titled INNOVATION was released in 2015. He describes his style of music as Modern Juju Gospel.