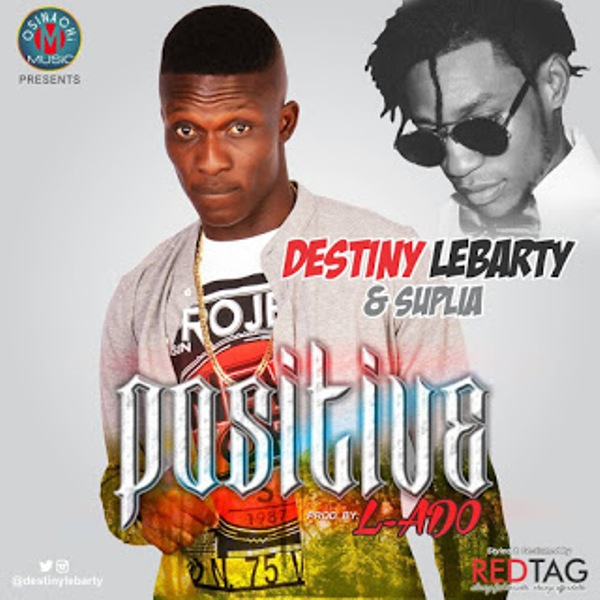 He is a Nigerian gospel – goodwill minister and singer who has gain alot of credits and has written loads of songs already. He is been clothed, costumed, styled and designed by REDTAG NIGERIA [ REDTAG ].
DESTINY LEBARTY is from a polygamous family with lots of brothers and sisters. According to DESTINY LEBARTY.. He chose the name because it describes him the best.

He has always been supported by his loving mother PRINCESS ADESUWA EWEKA, sister PRINCESS PROMISE EBAGUA from the EBAGUA family of BENIN and also his manager RICHARD SPENCER MOMOH.

He has been involved in church activities regardless the challenges because he says all things work out for his GOOD.

As a gospel minister and a song writer he had written more than 250 songs and have ministered with some anointed gospel minsters and also gain advised too. DESTINY LEBARTY releases his first Gospel Record featuring SUPLIA titled “POSITIVE”which is set to penetrate and flourish to every continent of the world.