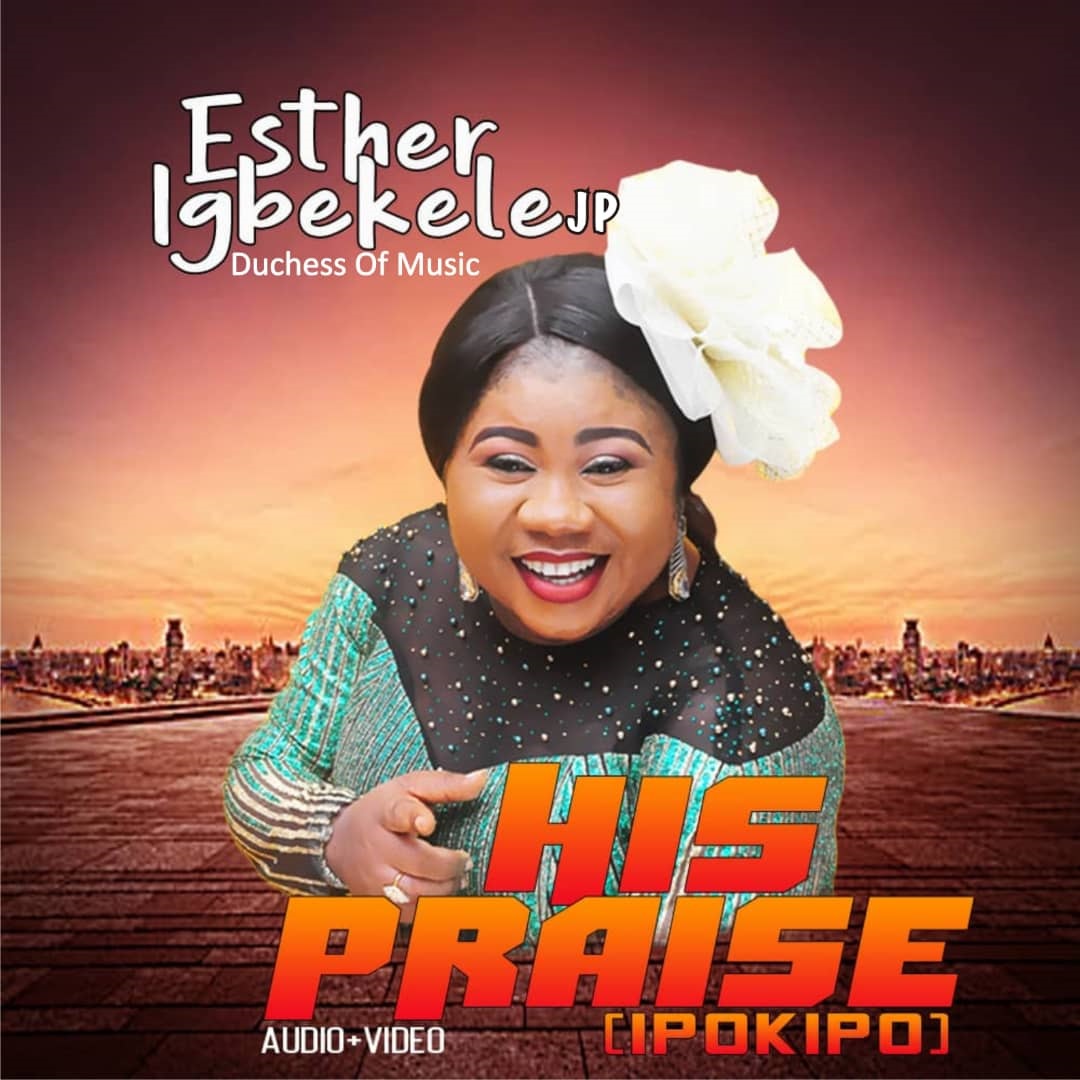 Esther Igbekele is a well known Gospel musician who sings in the indigenous Yoruba language. Her genre of music is said to fall in category of Gospel Pop music.

She is a native of Ondo state born in Lagos to the family of Pastor and Mrs Isaac Oluwafemi Igbekele. She is one out of the five children of her parents.

At a very young age, she follows her father to church for choir rehearsals because of her love for music. At age seven she joined the senior choir of her church as a result of her unique talents for music. She later joined a band and began to develop her talent.

Esther’s joined quite a number of bands before finally starting her professional music career in 1996. She began associating with other gospel bands and singers to learn the tactics of music composition.

Her album list includes “Taking Over”, “Sound of Joy”, “Everlasting God”, “Proclamation”. Some of her songs includes “Praise medley”, “Agbara Mi Ko”, “Apata Ayeraye” and others. She is married and blessed with children.

His Praise is a song which is sung in the traditional Yoruba Language of melodious Highlife tempo. 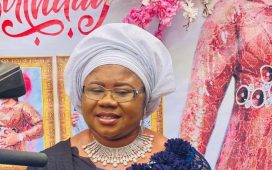 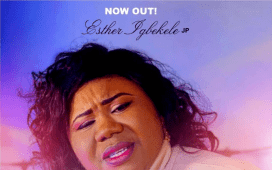