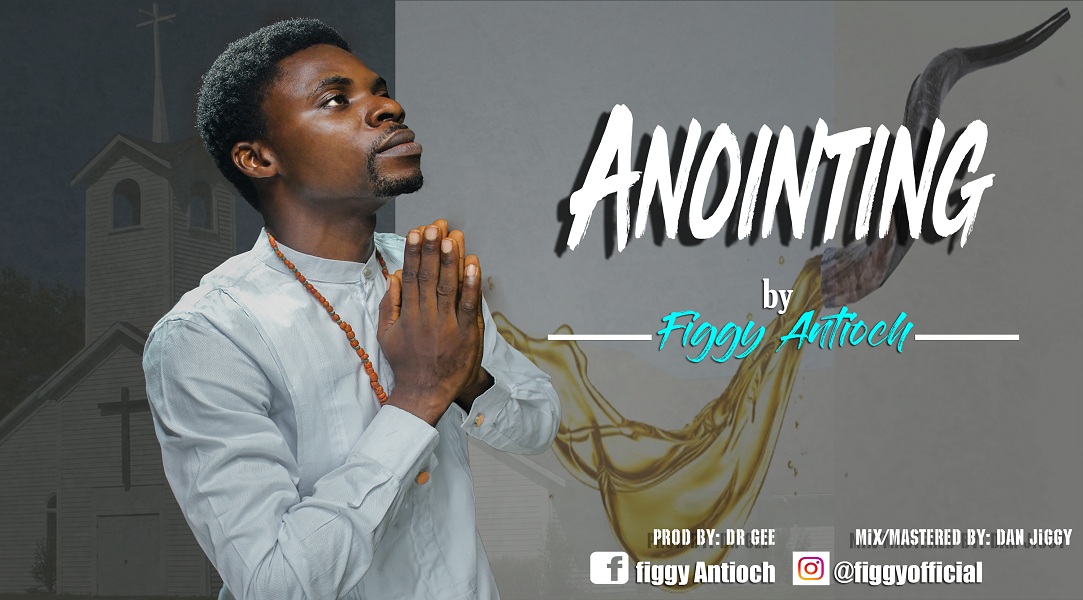 Figgy Antioch is a Gospel, Contemporary and Inspirational singer. From the Niger-delta. talented singer who loves adding his native tongues in his works.

He has recorded 3 singles and the single Anointing is released from his upcoming/proposed EP which is to be released later in year by God’s grace.Anointing is produced by Dr Gee, and mix/mastered by Dan Jiggy. 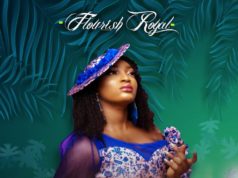 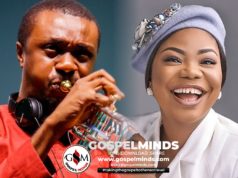 The Rise of Gospel Music in Nigeria ‘Streaming, Royalties and Awareness’ 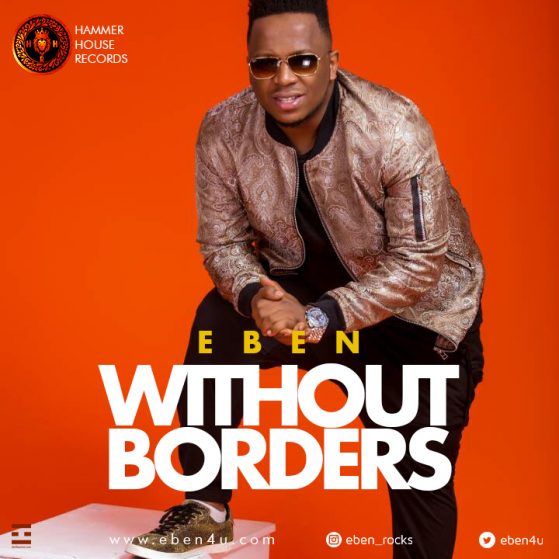 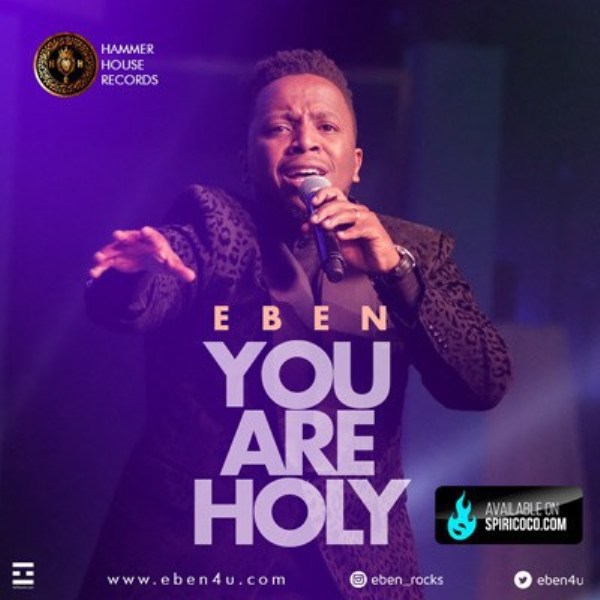 Music: Eben – You Are Holy 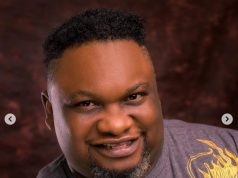