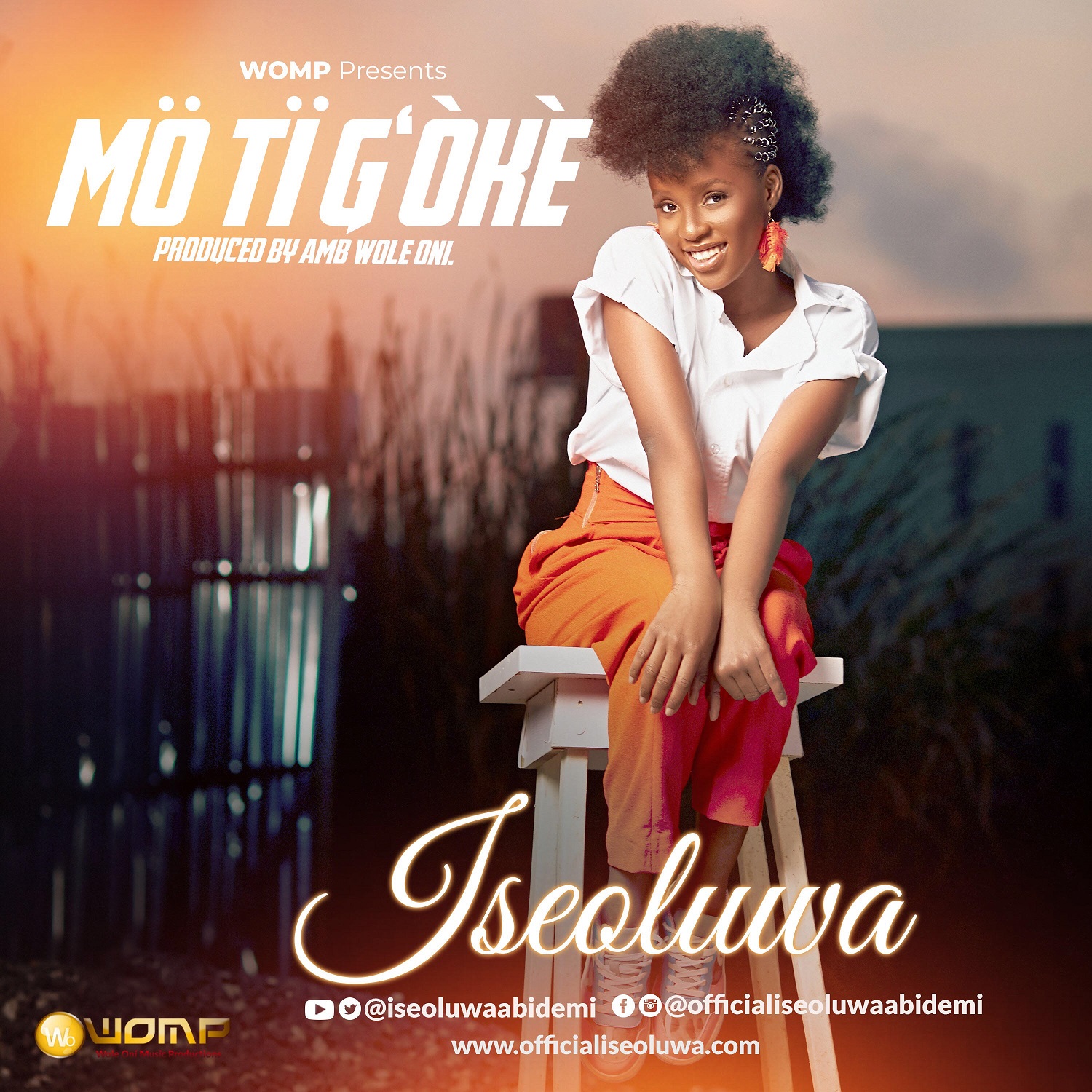 Produced, written and arranged by the ingenious Amb. Wole Oni – “MO TI G’OKE” features an addictive groove which finely blends EDM and Afro pop with spacey ambience, yet punchy and striking. It invades the norm, displaces the natural order, permeates your being and sets you on your feet.

“MO TI G’OKE” is a song that incites hope, stimulating anticipation while exuding scrumptious youthfulness. In addition to the emphatic declaration and proclamation characteristics of the song, you will find it superbly and irresistibly entertaining.

Having a devoted private sound engineer, Emmanuel Alabi Onimisi Bishop has in many ways made hosting concerts a walkover. Iseoluwa has also performed on renowned platforms that many admire from a distance. For instance, she was the youngest artiste at THE FEARLESS CONCERT 2019, convened by Dr. Tim Godfrey.

Ever since Abidemi began her passage to fame and honour at age Five by becoming a member of the School choir, She has been relentless and tenacious (particularly, with tremendous support from her parents) in staying relevant and accepted. She also got huge, unforgettable and undeniable training from Mr. Ben Ogbeiwi ( M.T.N. Project Fame). This helped her immensely in seasoning her musically.

This is evident in her recently released two Singles featuring Tope Alabi, titled AGBARA NLA and BABA NBE FUNMI, Which have gained widespread acceptance and garnered attention for their encouraging and assuring message.

Additionally, awards and media (electronic, social and print) interviews are pouring in one after the other into her archives. Recently, Iseoluwa was awarded the #AFRICAN CHILD MUSIC PERSONALITY OF THE YEAR, at the first and only Continental Child Summit and Awards in Africa, held at the British Council, Ghana.

Presently, Abidemi has taken it a notch higher, and she’s working on an Album project that is about to take the world by surprise – With one of the World’s best Producers, Amb. Wole Oni overseeing the project.

Now she launches out with her wow single, MO TI G’OKE, produced by the unrivalled Amb. Wole Oni. 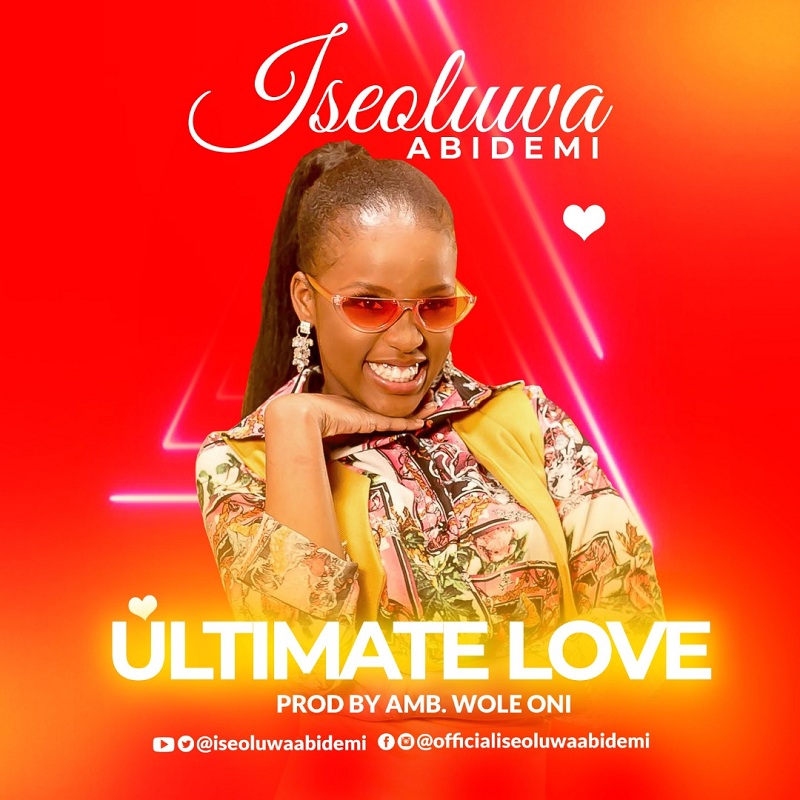 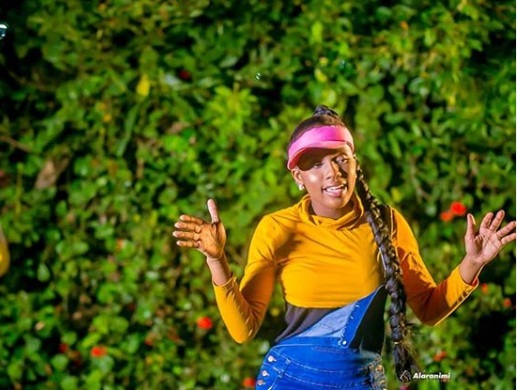 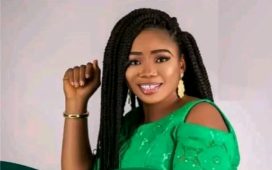 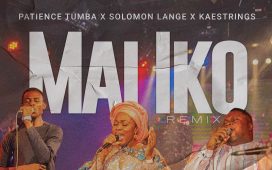 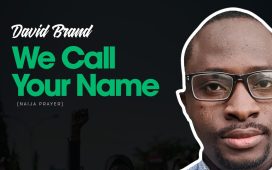 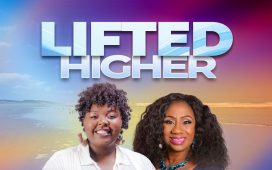 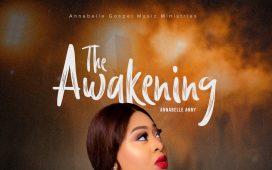