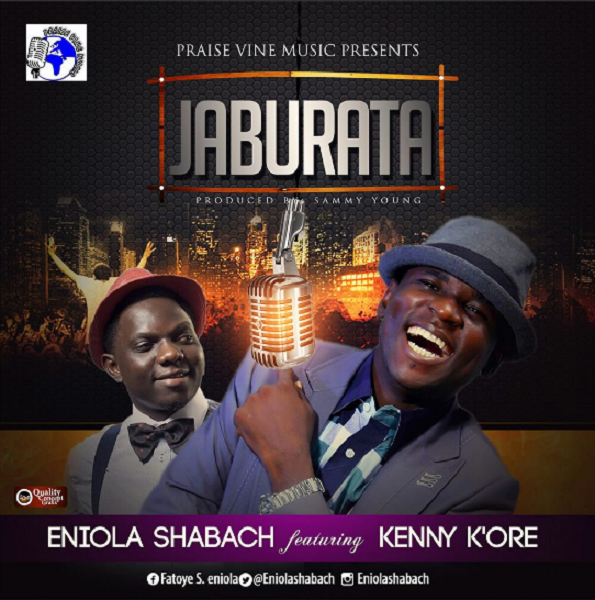 He graduated from Lagos State University (LASU) with BSc. in Business Administration. Due to his passion for music, He developed his musical knowledge by attending musical seminars, tutorials on voicing and rudiment of music. He is a music director in the Redeemed Christian Church of God. He was once part of a great acapella group of four guys called AOC.

Eniola Shabach started his God-given ministry in 2010 with a concert titled “SHABACH LIVE CONCERT” which has since then becomes an annual event, bringing people together from different denominations to praise God in one Spirit and Truth.

He released his first album titled “GRATEFUL” with six tracks in 2014. Shabach is a loving person and always has Passion for the things of God. One of his pressing value is to help people discover their God given talents, show them way to stardom.

Eniola Shabach has been privilege to minister along side with some great Nigerian gospel artists like Bola Are, Tope Alabi, Soji Isreal, Wale Adenuga, Mike Abdul, amongst others.

He is married to a beautiful Angel Oluwafunmilayo.