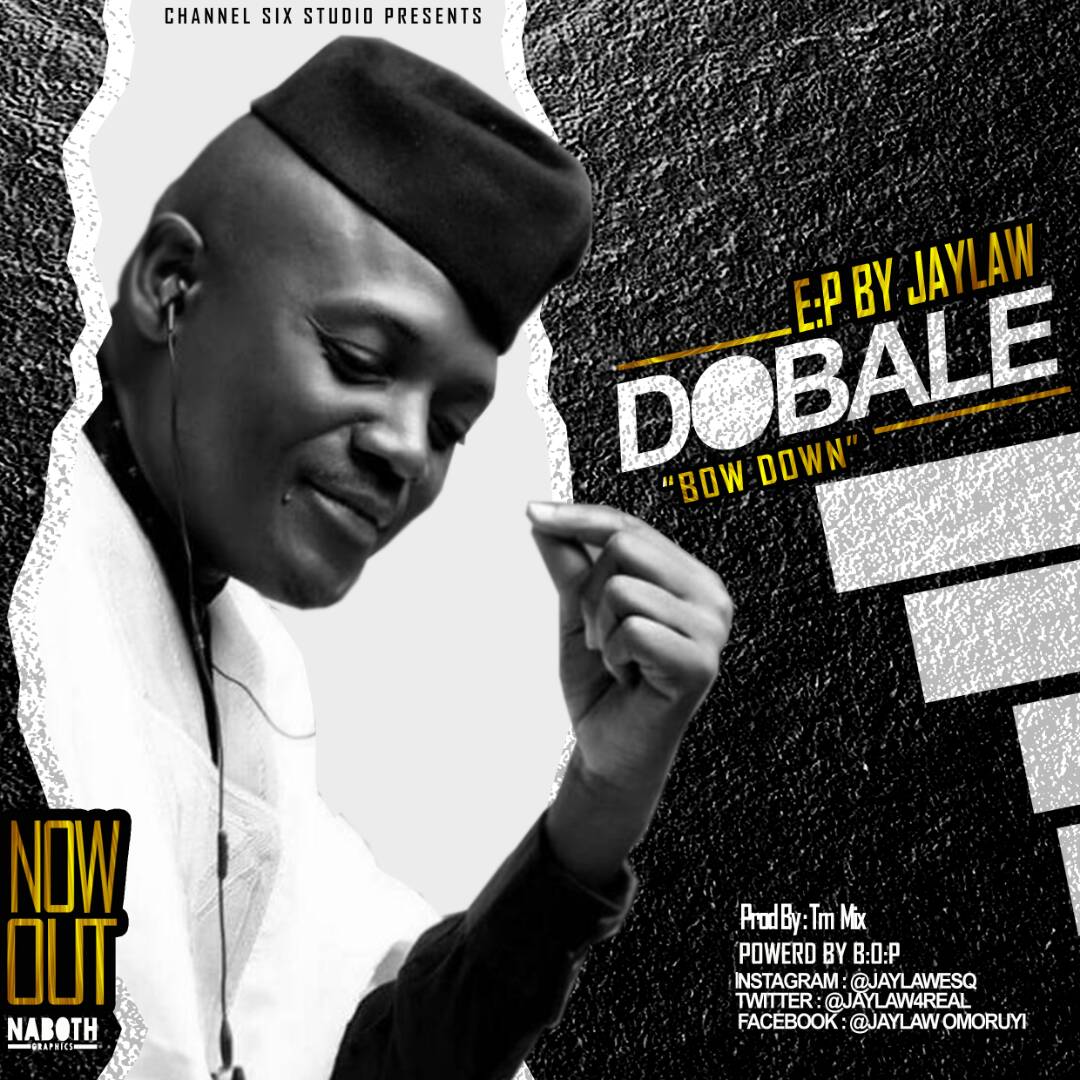 Jay Law, real name is Okoude James Omoruyi.  He is a lawyer,  a poetic mind, a writer , an Mc, a former Tv host and more.  During the fourth Edition of “Top Naija music Awards” (held at Oriental Hotel Lagos ) his hit single “Imela” won the award for the best gospel single 2016. Also , during the maiden edition of Nasarawa Legendary Awards 2017, he also won the the award for “The best Gospel Act Of The year.

And right about now, he’s out again with this two smashing hits “Dobale” and Testimony“.   Dobale which means “bow down” is an afro hip-hop gospel music that will get you worshiping and dancing at the same time.   This song has already been described variously as one of the coolest gospel jamz of the year.  It is a beautiful fusion of Yoruba language and English language.
“Testimony”  is an amazing single that is sure going to speak into to your life and situations. Testimony is one of the strongest songs Jaylaw ever wrote.

According to Jaylaw, ” I sing to impact nations, expand the faith,  woo the hearts of men to the cross and to destroy the works of the devil .
This Ibo- Edo music phenomenon has often said that : ” Just like Jesus turned water into wine, Jaylaw turns words to music.”

He started out as a full time artist professionally in 2014 when he dropped his first single and video ever. Although he has always been singing from his earliest days as a kid.
Jaylaw has directed so many choirs and has written songs for a couple of his contemporaries in the music industry.

He has often being referred to as “the Oracle of Gospel music”. He has a special calling to take the gospel to the streets. He constantly and consistently does his craft everywhere.  He is not  your typical church artiste. At the law school he won the award for “The voice of Nigerian Law school.

That’s why Jaylaw puts God first in all that he does One unique quality about Jaylaw is his humility and simplicity. He believes that he hasn’t even started his musical career yet so he remains small in his own eyes inspite of his awards and progress so far. He has a unique style and brands himself in his own idiosyncratic fashion.

For more information about Jaylaw you can follow him on 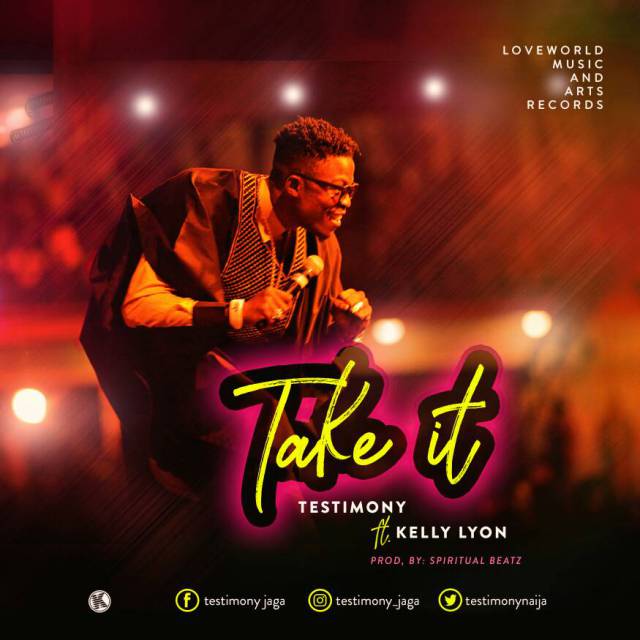