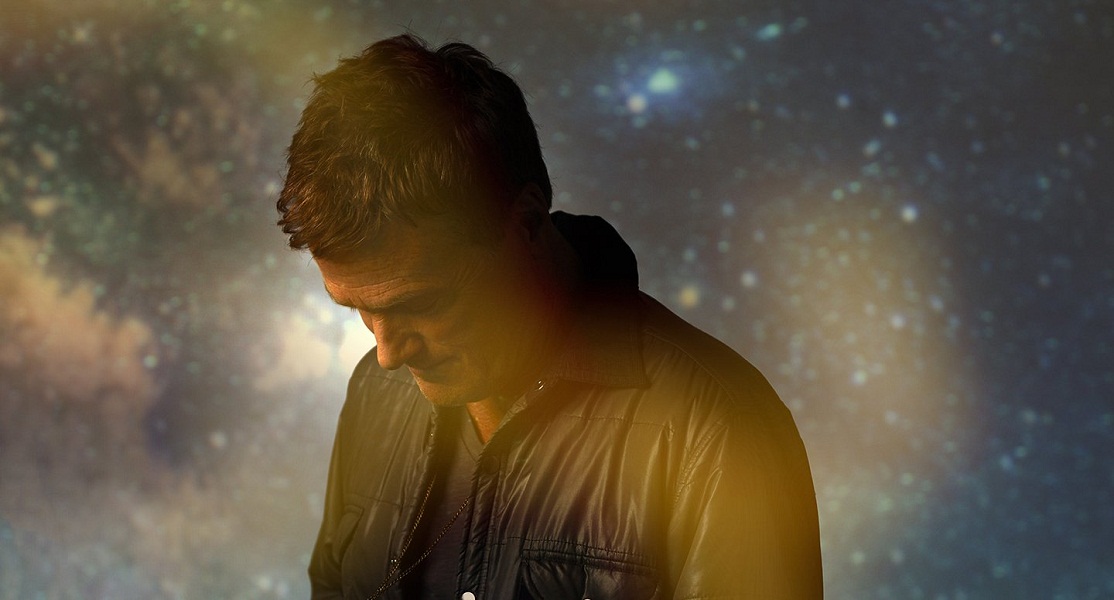 Best-selling author and acclaimed actor Michael W. Smith releases his highly anticipated live worship album, Surrounded, Feb. 23 from Rocketown Records and The Fuel Music. The acclaimed recording, featuring the declarative “Surrounded (Fight My Battles)” and “Light To You,” premiere streams today from Parade at Parade.com Exclusive Album Premiere and will be available Friday at digital retail and streaming outlets everywhere, including iTunes, Spotify and Amazon.com, where it became the No. 1 “Hot New Release.”

Michael also streams his “Surrounded By A Million Lights World Tour” opener and album release launch event highlights via Facebook Live from his sold-out, Feb. 23 Museum Of The Bible concert in Washington, DC. Hosted by Michael and WAVA Radio, all the latest detail on this event can be found on Michael’s Facebook.

The concept for the new worship album came into focus for Michael as he was writing the music for his USA Today, Yahoo! Music, Billboard and CCM Magazine-acclaimed studio album A Million Lights, which was released last week and quickly shot to No. 1 on iTunes and Amazon.com’s Christian music charts. Already inspired to create new music in a countercultural response to the divisive national sentiment of 2017 and the mean-spirited banter on social media, Michael was drawn to the passage in Amos 5:23-24 where God was rejecting the songs of His people, preferring justice instead.

“It floored me,” Michael confessed in Charisma Magazine, “It absolutely threw me up against the wall, and I started to reexamine everything that I did. I realized at that moment that worship and justice go side by side, and if justice is not a part of what you’re doing worship-wise, then it’s not going to work.”

Michael, who serves as a worship leader at his church, decided to gather a diverse chorus of voices and record a full-length live album in the round at The Factory / Jamison Hall in Franklin, TN Nov. 2. With the resulting album, Surrounded, his desire is to unify the Church’s diverse expressions into one passionate, joyful cry of worship.

“I feel God moving through His Church and He is calling us together to be one voice and one heart. One bride. Every nation, every tribe and every tongue. Every social class, every denomination.

“What if we bring Him the thing that pleases Him most– our unity,” implores Michael. “We may each have different stories, and skin, and songs, but we all share His same Spirit.”

Taking the music from both acclaimed new albums along with fan favorites from his extensive repertoire on the road, Michael’s “Surrounded By A Million Lights World Tour” continues following the Museum of the Bible event on March 8 in Rochester, MN and traverses the Eastern half of the US into 19-plus cities before wrapping up May 11 in Houston, TX. Presented by Compassion International, this spring leg of the tour is joined by special guest Nathan Tasker. Michael also works into this schedule his 10-day “Israel Tour 2018” beginning April 10. For all his latest tour detail, go to Michaelwsmith.com/tour.

In many ways, Michael is a statesman, at the fulcrum of Christian music in pivotal moments It is said that the heart of a lion never goes away, and Michael isn’t content staying with the equilibrium. At a loss for what his voice should be toward the end of 2016, this prolific artist comes roaring back with A Million Lights and Surrounded.

“Until the world ends, music is the most powerful language there is,” says Michael. “It can transform your life on every level, not just the spiritual. It can help people reconnect with why they’re here.”

For all the latest Michael W. Smith tour dates and more news, go to www.michaelwsmith.com.