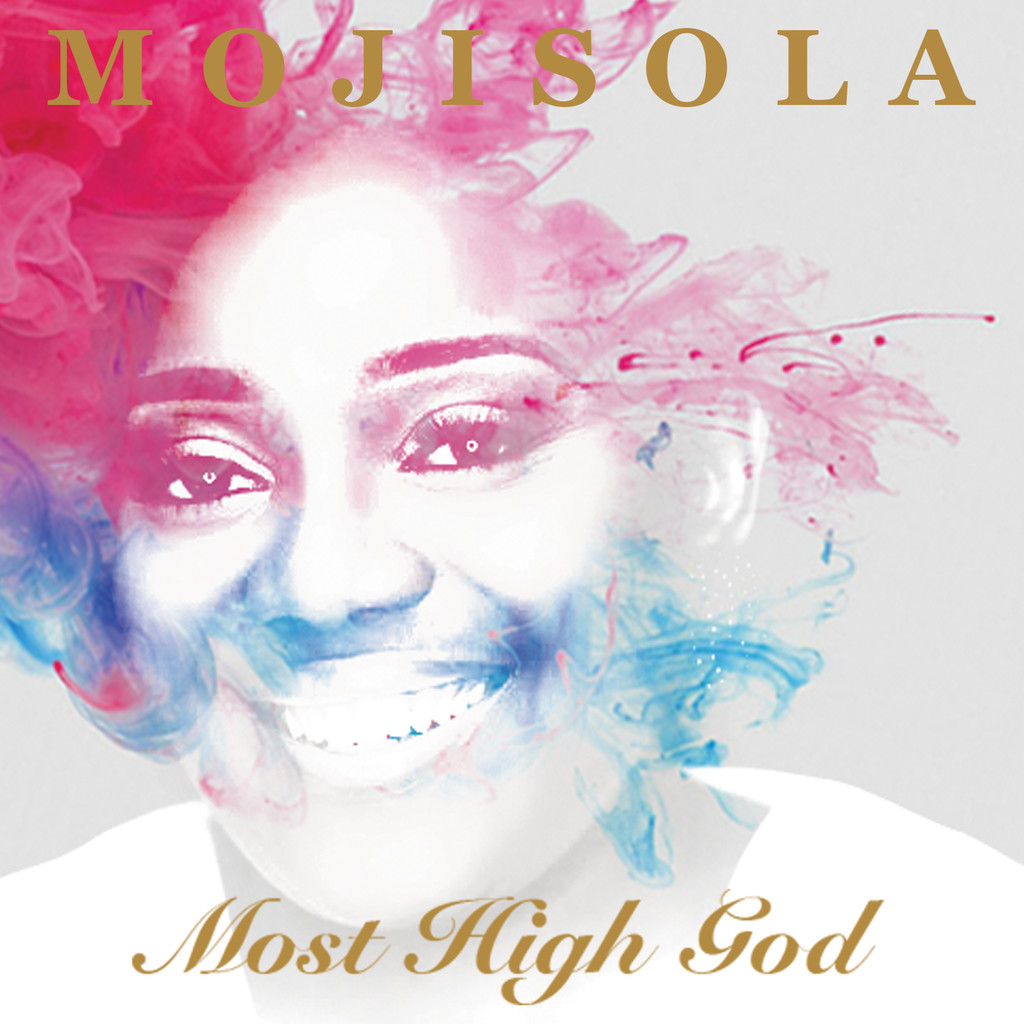 Scotland-based singer-songwriter, Mojisola Akin-Akinyele, popularly known as Mojisola Musiq makes her debut appearance with ‘Most High God’ – a song of affirmation, a decree of faith and an attestation to God’s supremacy and faithfulness. The perfect anthem of every believer.

Raised with a musical background, the trained medical practitioner has always had a penchant for blessing lives, the world over with her musical offerings. Her early musical influences include Cece Winans, Whitney Houston, Shirley Caesar and Don Moen.

Whilst seemingly new to the musical scene, the seasoned praise and worship minister has an extensive music ministry that spans through many years, dating back almost 20 years, with her ministry’s mandate being to “crown Him King through Scripture-based songs”.

Over the years, she has been privileged to serve and has led various choirs within the Redeemed Christian Church of God [RCCG] churches, both in Nigeria and in the annual RCCG Festival Of Life programs in the United Kingdom. She currently serves as the Minister-in-Charge of Music at RCCG Livingston Parish, Scotland.

Her debut single – ‘Most High God’ is produced by one of UK’s finest music producers – MOBO award winner – Evans Ogboi.