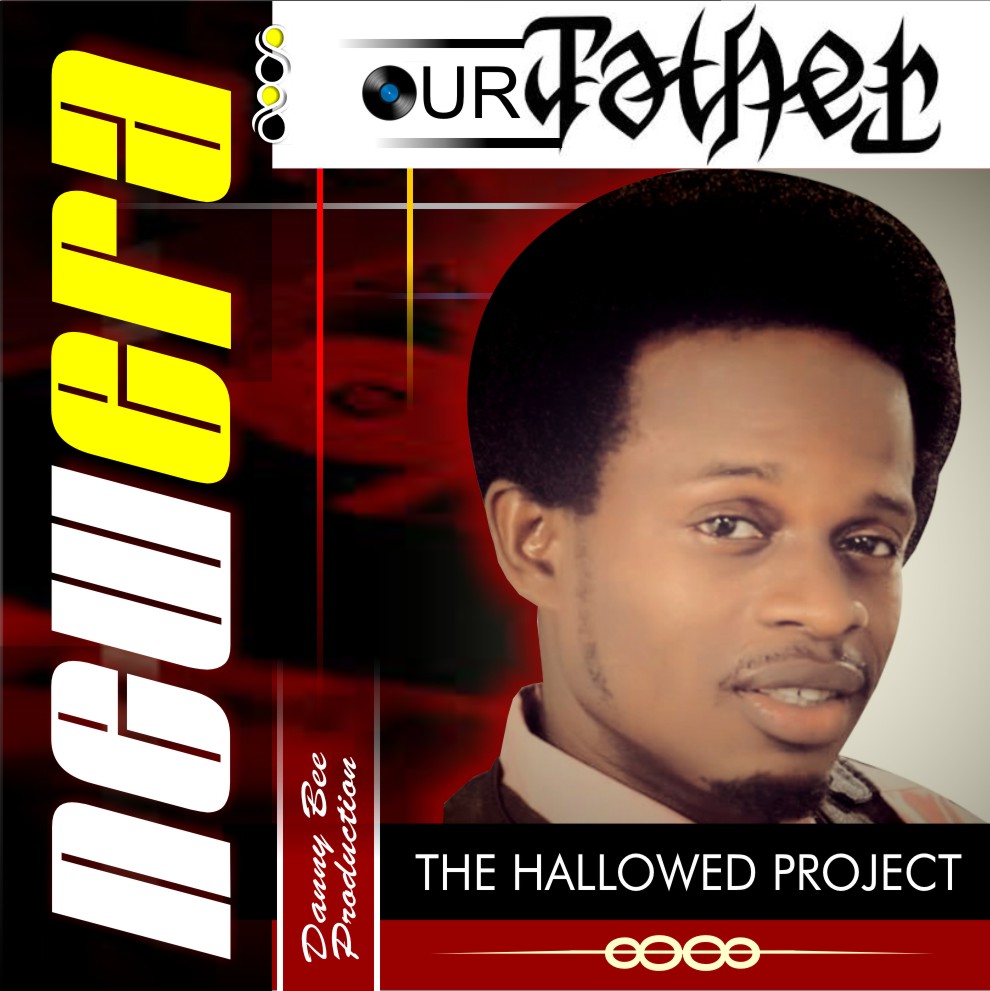 The song was written by New Era and produced by Dani Bee. Be blessed as you download and listen.

New Era (Chuks Benedo) is a gospel artist, born in Lagos in the late 70’s. He graduated from Ambrose Ali
university in early 2000 and is an active member of Living Faith Bible church (Winners
chapel).