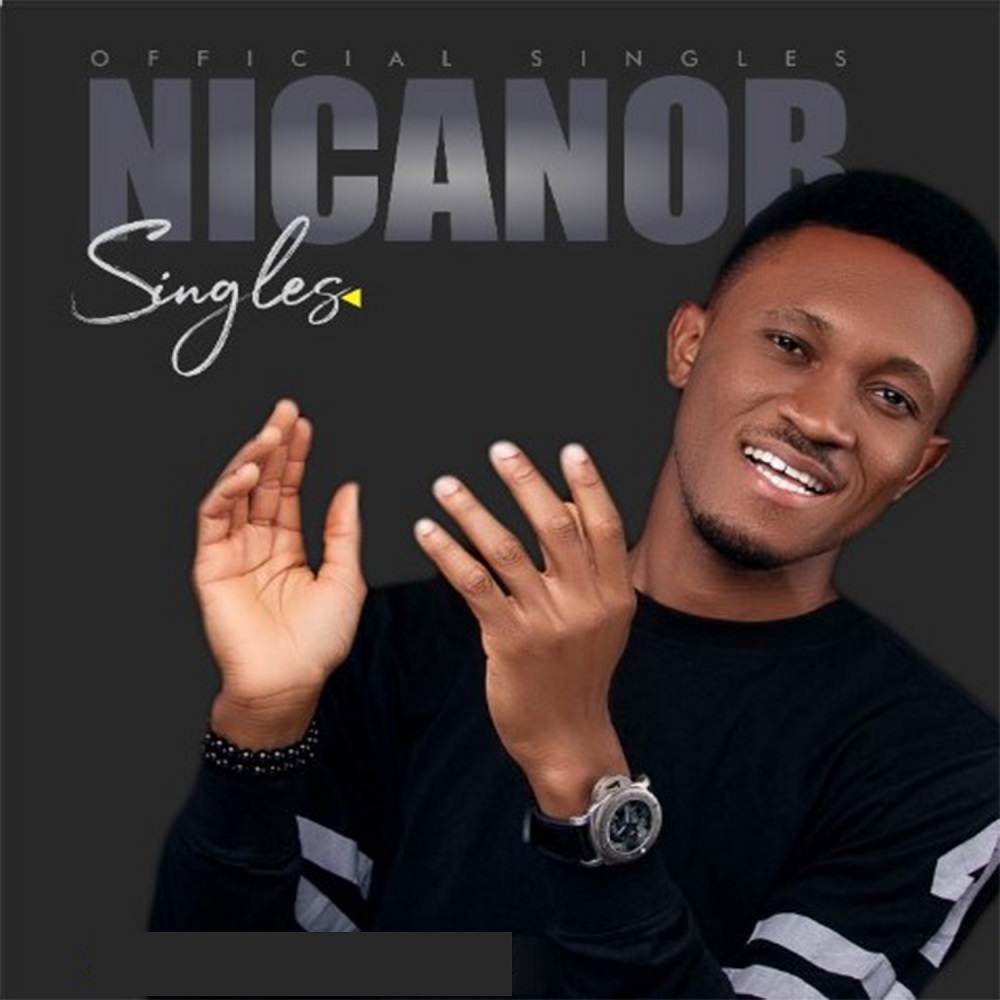 New Gospel Songs – Nicanor holds a B.A in History and Diplomacy from the prestigious University of Port Harcourt. He is very passionate about Music and he is not afraid to try something musically different from the norm. His range of musical genres is vast and he keeps exploring new frontiers. He serves as a worship leader in his local church.

Nicanor releases a body of work titled NICANOR RELEASED SINGLES, a collection of singles he has released over a period of time. This project, which doubles as a pre-album release EP (Extended Play), is in anticipation of his album coming later in the year. 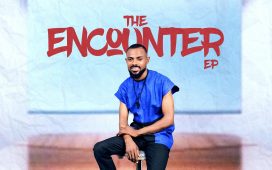 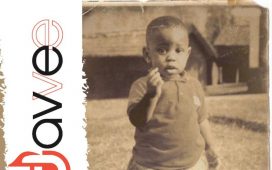 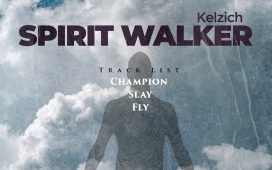