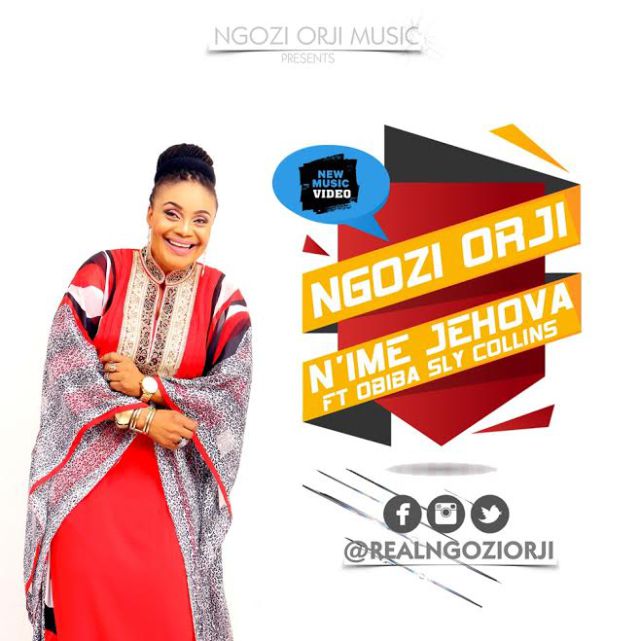 The video which has one of Ghana’s finest Obiba Sly Collins, who also featured in the song, was shot in Accra, Ghana, and directed by David Wincott.

Song produced by Morgan for J Morg Studios in Ghana.

Asides from being married to popular actor Zac Orji, Ngozi Orji is a fashionista and actress, with strong passion for praise to God.